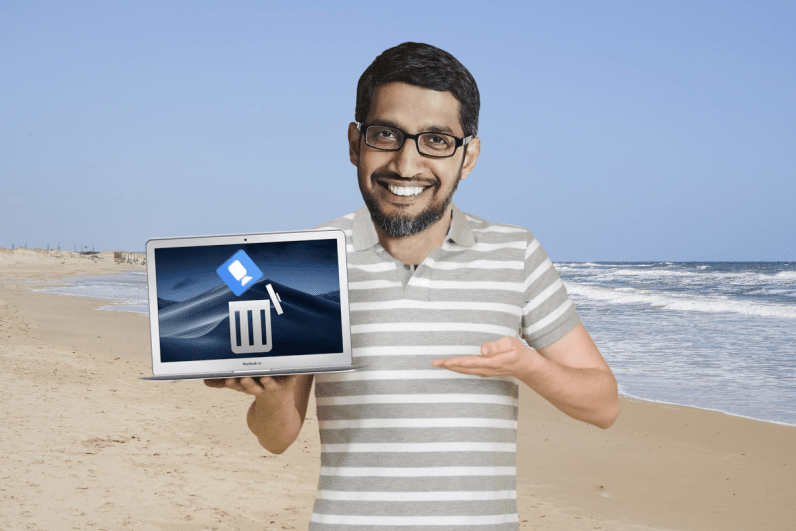 Another day and another organization has banned Zoom over privacy concerns around the popular video conferencing app. This one’s pretty big: Google has barred all its employees from using Zoom on their devices.

A Google spokesperson said in a statement that Zoom‘s desktop client doesn’t meet the company’s security standards; employees can use Zoom through a web browser or mobile to stay in touch with family and friends.

It’s worth noting that Google has a video conferencing app called Google Meet (previously known as Hangout Meet). The company can simply use that internally, and avoid Zoom for the time being.

[Read: How to make group video calls without logins or downloads]

Zoom has been facing severe backlash after a plethora of privacy and security issues cropped up in the past month or so. Earlier this week, a shareholder in the US sued the company alleging that security concerns have caused a drop in its share prices.

The company has been making efforts to make things right and reinstate trust in its users. Last week, the company’s CEO, Eric Yuan, apologized for all these mishaps and said the team will not work on any new features for 90 days, and focus on security instead. Yesterday, the firm also announced it hired Facebook’s former chief security officer, Alex Stamos, as an outside consultant to make the platform safer.

Read next: The research is in: Your startup's brand authority matters