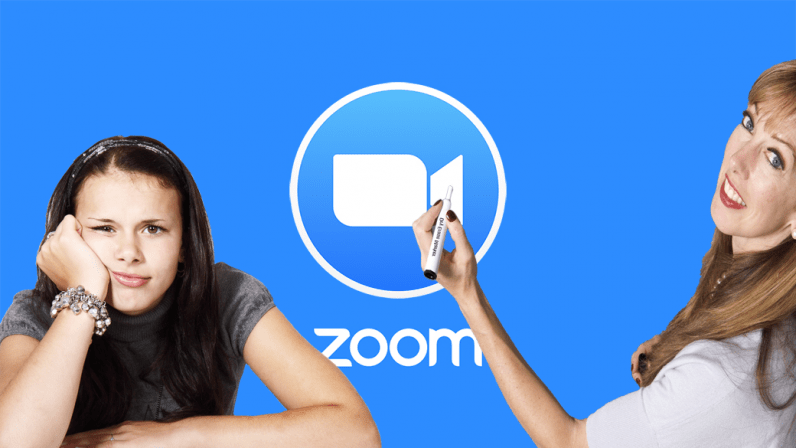 While the world is sitting at home, video calling and conferencing apps are having the time of their lives. Zoom is probably one of the most used apps, the most controversial one as well.

In the past few weeks, it has reached the peak of its popularity with more than 200 million daily users. However, multiple privacy mishaps have created doubt in users’ minds about the service’s safety. Now, the company wants to mend its reputations through third-party security audits and regular updates on privacy.

Last week, Zoom‘s iOS client was caught secretly sending data to Facebook. This week, sleuths at The Intercept found out that its calls are not end-to-end encrypted. While BleepingComputer pointed out a bug that lets attackers steal Windows login passwords. Plus, there are many more issues pointed out by security privacy experts.

Today, the company’s co-founder, Eric Yuan addressed these issues in a blog post. He notable apologized for security problems in the service:

We have strived to provide you with uninterrupted service and the same user-friendly experience that has made Zoom the video-conferencing platform of choice for enterprises around the world, while also ensuring platform safety, privacy, and security. However, we recognize that we have fallen short of the community’s – and our own – privacy and security expectations. For that, I am deeply sorry, and I want to share what we are doing about it.

He added that the company has fixed the aforementioned bugs, and removed the attention tracking feature. Plus, it issued a clarification about its encryption technology last night.

Yuan also said that the firm is freezing all feature development for 90 days, to test the service’s security rigorously. Moreover, he announced that he’s going to hold weekly webinars to give updates on privacy and security.

While today’s blog post from the company has brought some much-needed answers to the fore, it’s hard to think of Zoom as a secure platform just yet. It will have to plug any remaining holes in the platform, and provide regular security updates to earn back the trust of users.

Read next: A good CEO confronts their worst fears with humor