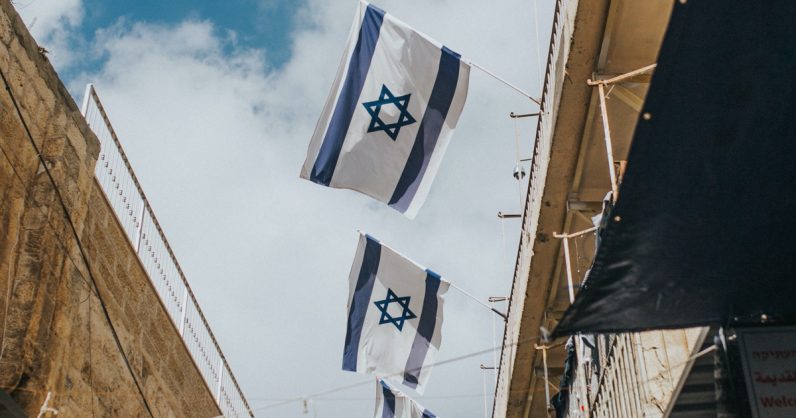 A flaw in an app called Elector, used by Israeli Prime Minister Benjamin Netanyahu and his Likud party, exposed data of all 6.5 million registered voters of the country. A report by Israeli outlet Haaretz published on Sunday, suggested the data included personal details of voters such as full names, addresses, and identity card numbers.

The report noted the app was used to communicate with voters and it was possible to view and download all data without any special technical requirement or hack. The link to the database was available in the source code of the home page of the Elector app’s website.

The source code even included usernames and passwords of administrators of the database.

According to the New York Times, the app maker has now fixed the bug and said it the mishap was a “one-off incident that was immediately dealt with.”

This is the biggest data leak in Israel since 2006, when a person contracted with the Welfare Ministry leaked a database with data of over 9 million people.

Last week, the results of the Iowa Caucus were delayed due to major flaws in the app used for the process. This goes to show that electoral apps aren’t being tested thoroughly, and aren’t ready to carry the important responsibility of the democratic process.

Read next: Your checklist for seamlessly taking over existing dev projects