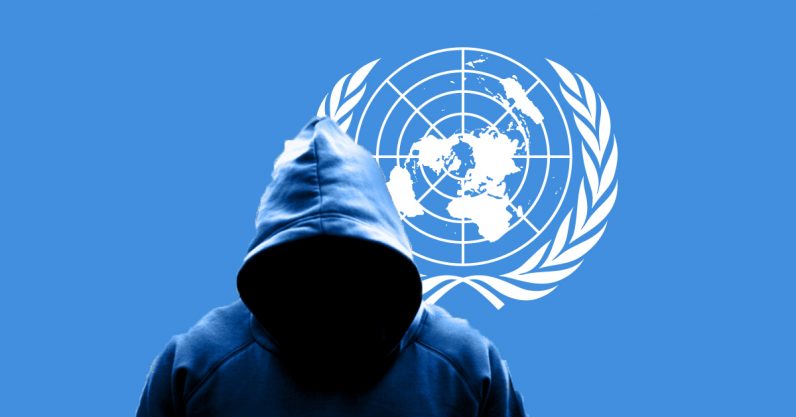 Read next: How to ‘trick’ your boss into sending you to TNW2020