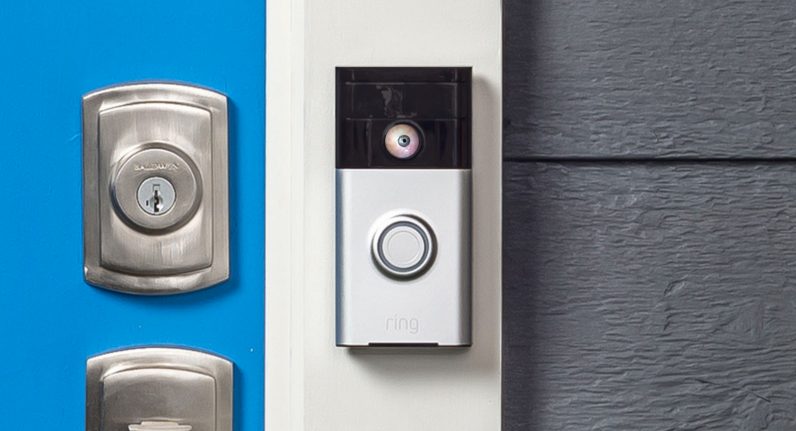 Ring — the home security company Amazon acquired for $1 billion nearly two years ago — has admitted some of its employees abused their roles to improperly access users’ video footage.

The home security firm has since fired four individuals for such transgressions, according to documents obtained by Motherboard. In a letter to US Senators, Ring said although the employees in question were authorized to access video data, they viewed footage which beyond what the company considers necessary to perform their tasks.

“We are aware of incidents discussed below where employees violated our policies,” Amazon VP of public policy Brian Huseman says in the letter. “Over the last four years, Ring has received four complaints or inquiries regarding a team member’s access to Ring video data.”

“In each instance, once Ring was made aware of the alleged conduct, Ring promptly investigated the incident, and after determining that the individual violated company policy, terminated the individual,” he continues.

Addressing reports from 2018 and 2019 suggesting Ring granted Ukrainian employees access to unencrypted users’ camera feeds, Huseman insists “no employees or contractors have unrestricted access to customer‘s camera data, regardless of where they are based.”

The letter further says research and development teams can only access publicly available videos as well as camera feeds which customers have explicitly agreed to share for troubleshooting issues.

“Aside from this, a very limited number of employees (currently three) have the ability to access stored customer videos for the purpose of maintaining Ring’s AWS infrastructure,” Ring adds. “Ring logs and monitors all access, and employees and contractors are informed that improper access […] could result in termination.”