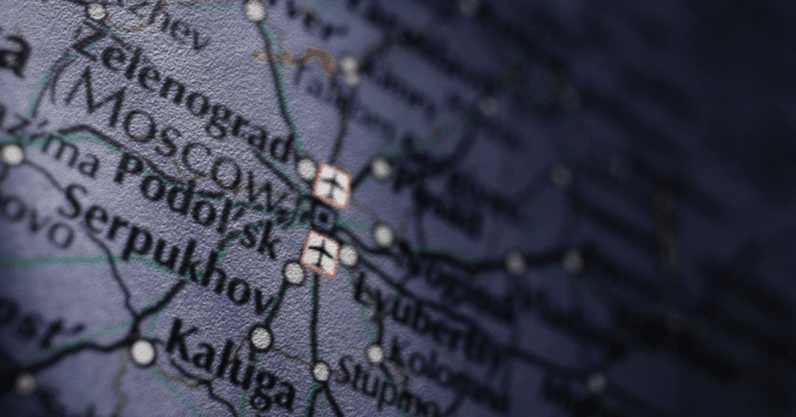 Russia has officially passed a law banning the sale of electronic equipment that doesn’t have Russian software pre-installed on it.

The law — which is set to go into effect starting July 1, 2020 — will force electronic equipment sold in Russia — such as smartphones, computers, and smart TVs — to ship pre-installed with apps from Russian tech firms.

The bill was tabled in the parliament earlier this month.

The government is expected to publish for each device type a list of Russian software that manufacturers will need to include on devices sold in the country.

“The bill provides Russian companies with legal mechanisms to promote their programs and services in the field of information technology for Russian users,” the State Duma, the the lower house of the Federal Assembly of Russia, said. “In addition, the bill will protect the interests of Russian internet companies, which will reduce the number of abuses by large foreign companies working in the field of information technology.”

Now that the bill has passed all the three votes in the lower house, it will be sent to the Council of the Federation, the upper house, and then, President Vladimir Putin before it’s officially signed into law.

Vendors who fail to comply to the law will be eligible for fines of up to 200,000 RUB (~$3,140) and eventually banned for repeated offences.

It’s worth noting that two years ago, Google had to cede ground in the country after local rival Yandex filed an antitrust complaint, claiming the search giant had violated local competition rules by forcing handset makers to pre-install their devices with Google apps and services in order to gain access to the Google Play Store application.

The $7.8 million settlement resulted in Google opening up Android to rival search engines in Russia, in addition to allowing users to choose a default search engine on their devices.

While this new law can seen as a step to protect local tech firms’ interests, it also comes at a time when the government is steadily tightening its grip over the internet infrastructure in the country, raising censorship and surveillance concerns.

It has forced messaging apps like Telegram to hand over users’ encryption keys to keep tabs on electronic communications in the wake of anti-terrorism laws passed in the country, which required messaging services to provide authorities with the ability to decrypt user correspondence.

Just at the start of this month, Russia passed what’s called the “sovereign internet” law that aims to route Russian web traffic and data through points controlled by state authorities, potentially giving it the capability to switch off connections within Russia, or to the world wide web in an emergency.

“[The law] proves that the Russian leadership is ready to bring the entire network infrastructure under political control in order to cut off the digital information flow whenever needed,” Reporters Without Borders’ Christian Mihr said.

The growing internet crackdown — as recently witnessed in Iran, and now Russia — to silence whole nations is a worrying sign of how information pathways are increasingly being weaponized to fuel censorship and stifle free speech.

Read next: Pardon the Intrusion #5: In AI we trust