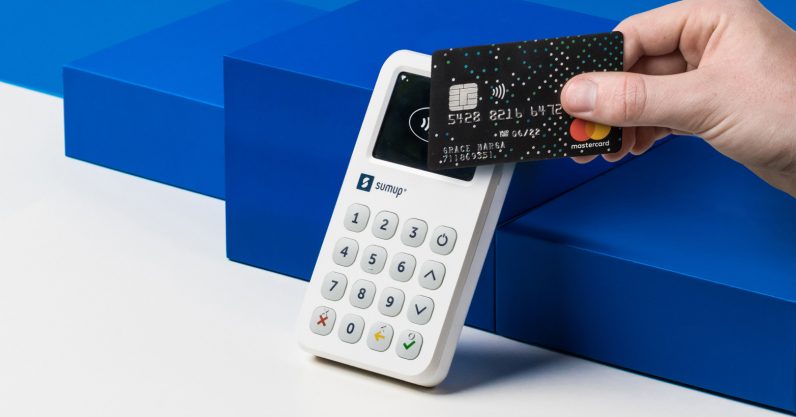 Researchers at Group-IB, a Singapore-based cybersecurity company, have found a data dump of over 1.3 million credit and debit cards from India on a dark web site called Joker’s Stash.

As reported first by ZDNet, researchers found the dump on October 28. Group-IB says some cards are being sold at $100, with a total value of the database estimated at over $130 million.

According to researchers, this is the single biggest and one of the most valuable database uploads on the dark web.

Right now, details of the source or origin of these card details are not known.

Ilya Sachkov, CEO and founder of Group-IB, said data uploads from this region are quite rare, and it has notified authorities of this incident:

The cards from this region are very rare on underground markets, in the past 12 months, it is the only big sale of card dumps related to Indian banks. Group-IB’s Threat Intelligence customers have already been notified about the sale of this database. The information was also shared with proper authorities.

It’s not clear at the moment which banks are compromised. However, Group-IB said more than 18 percent of cards were related to a single Indian bank. We’ve asked the cybersecurity company for more details, and we’ll update the story if we hear back.

Read next: The AirPods Pro are the real AirPods 2 — but with added ~branding~