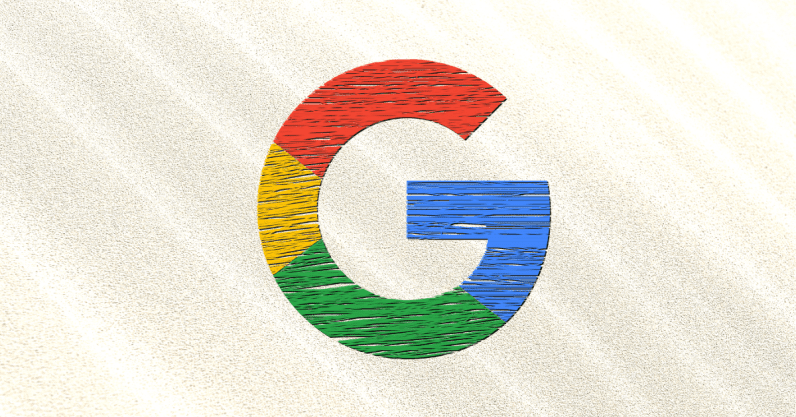 Google employees have accused the internet giant of creating an “internal surveillance tool” to monitor gatherings of more than 100 people with an intent to crush their attempts to organize protests.

Per Bloomberg, which cited an memo from an anonymous Google staffer, employees discovered that the company was creating the new tool as a Chrome browser extension that would be installed on all employees’ systems and used to monitor their activities.

The extension would then report to senior staff any calendar event with more than 10 rooms or 100 participants, implying that “this is an attempt of leadership to immediately learn about any workers organization attempts,” the memo read.

The Mountain View-based company has categorically denied the claims, stating it was developed to counter spam in Calendar and events.

Work on the extension is said to have started in early September, with some Google employees blocked from accessing internal design documents related to the project.

It’s worth noting that around the same time, several reports about Google Calendar spam were doing the rounds, months after Kaspersky brought the issue to light. So there’s a chance that Google’s work on the extension was a response to the problem.

However, the company’s explanation that it was a means to remind people to be careful before automatically adding a meeting to the calendars of large numbers of employees doesn’t quite hold water.

It has offered no conclusive evidence to prove that employees were spamming their colleagues’ calendars. Even if that were the case, are we to believe that Google couldn’t device another way to combat this issue — say using spam filters it uses for Gmail?

What’s more, the development also comes amid a rise in employee activism within the company over the past few years.

Concerns were raised about the company‘s Project Maven drone footage analysis program for the Pentagon, prompting the search behemoth to abandon the initiative. Then came YouTube’s confusing policy decisions regarding homophobia, and its participation in Project Dragonfly, a now-aborted censored search product targeted at the Chinese market.

Earlier this week, Google’s top management in Switzerland office unsuccessfully attempted to shut down plans for an employee-led talk on unionization, once again bringing to the fore the mounting tensions between employees and the senior leadership.

Read next: Satoshi Nakaboto: ‘THE AVOCADOS KNEW BITCOIN WOULD CRASH’