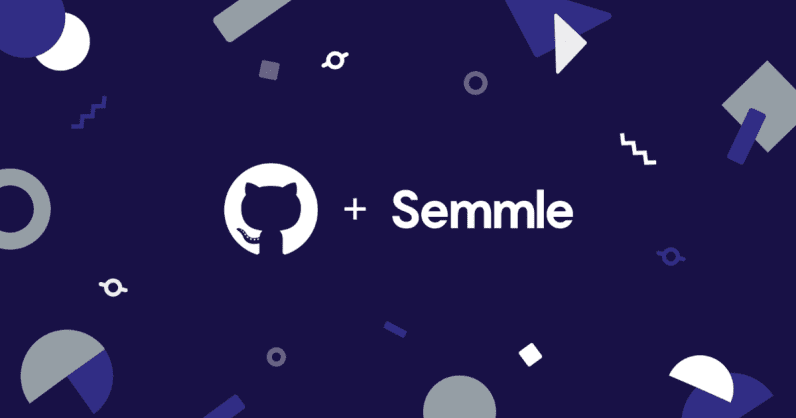 The financial terms of the deal were not disclosed by the two companies. But GitHub intends to make Semmle’s automated code review products available via GitHub Actions.

The San Francisco-based firm — founded in 2006 — counts Uber, NASA, Microsoft, Google, and Nasdaq as some of its clients.

Semmle offers tools like QL that codifies logical programming errors as queries to spot mistakes, find variants of the same bug elsewhere in the code, and prevent them from occurring in the future.

GitHub is positioning Semmle’s offerings as a means to “investigate, address, and propagate security issues” in open-source projects, as it seeks to incentivize developers in securing software.

Today we welcome @Semmle to the GitHub family!

In addition, GitHub revealed it’s now a Common Vulnerabilities and Exposures (CVE) Numbering Authority, thereby allowing the company to assign identifiers to new security flaws as and when they are discovered on the platform.

With Semmle integration, every CVE-ID can be associated with a Semmle QL query, which can then be shared and tracked by the broader developer community.

To date, hundreds of CVEs in open-source projects have been uncovered using Semmle, spanning across Google Chromium, Linux, Ubuntu, and Microsoft’s Edge browser.

The Microsoft subsidiary’s acquisition comes months after it purchased Pull Panda to beef up its portfolio of code review tools and provide developers an infrastructure to create secure software that follows the best software practices.

In the year since the tech giant acquired GitHub, the latter has grown into a full-fledged version control system, in addition to becoming one of the largest repositories for hosting open-source software.

Viewed in that light, Semmle is a cog in the grand GitHub wheel that fits right into its software development workflow.