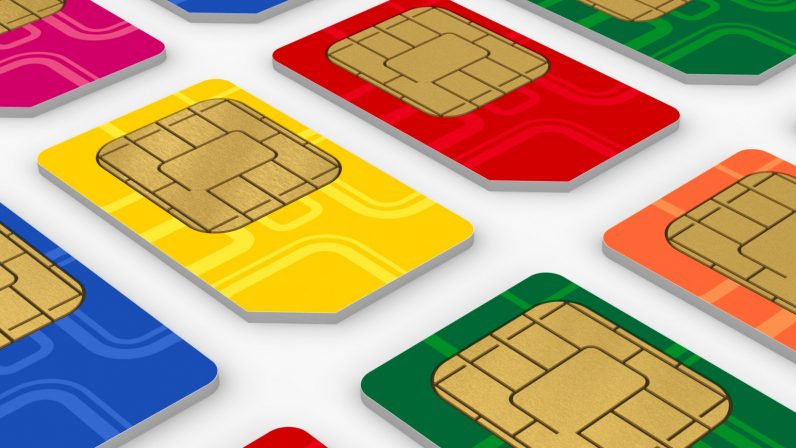 Read next: It's possible to monetize data while respecting consumer privacy — here's how