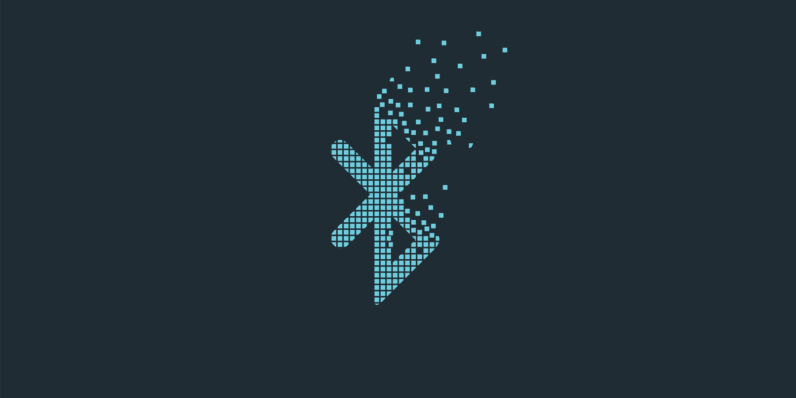 Researchers from Boston University (BU) have discovered a flaw in the Bluetooth communication protocol that could expose most devices to third-party tracking and leak identifiable data.

According to the research paper — Tracking Anonymized Bluetooth Devices — detailed by Johannes K. Becker and David Starobinski, the vulnerability impacts Bluetooth devices running on Windows 10, iOS, and macOS, as well as Fitbit and Apple Watch smartwatches.

The details of the research were presented yesterday at the 19th Privacy Enhancing Technologies Symposium, Stockholm, Sweden.

The vulnerability allows an attacker to passively track a device by exploiting a flaw in the way Bluetooth Low Energy (BLE) is implemented to extract identifying tokens like the device type or other identifiable data from a manufacturer.

BLE is a fairly recent variant of Bluetooth which was officially integrated into the Core Specification in 2010. The technology is meant to provide considerably reduced power consumption while maintaining a similar communication range. Most manufacturers began incorporating BLE in their devices in 2012.

However, BLE tried to solve the problem by letting device manufacturers use a periodically changing, randomized address instead of broadcasting the permanent MAC address.

The vulnerability discovered by BU researchers exploits this randomization mechanism to successfully track a device. The researchers said the “identifying tokens” present in advertising messages are also unique to a device and remain static for long enough to be used as secondary identifiers besides the MAC address.

The “address-carryover” mechanism outlined by Becker and Starobinski leverages the identifiable token that can linked with the current address to the next random address assigned by the device, thus making it easy for an attacker to track the device in question.

In case of a successful match, the identity of the device is updated with the incoming address, thus allowing the device to be tracked across addresses. If there’s no match, the algorithm terminates.

In their experimental tests, the researchers found that this technique works on Windows, iOS, and macOS systems. Interestingly, Android devices are completely immune from the vulnerability as the operating system never sends out manufacturer specific data or other potentially device-identifying data in those advertising messages.

With Bluetooth device adoption growing at a massive scale, they caution that “establishing tracking-resistant methods, especially on unencrypted communication channels, is of paramount importance.”