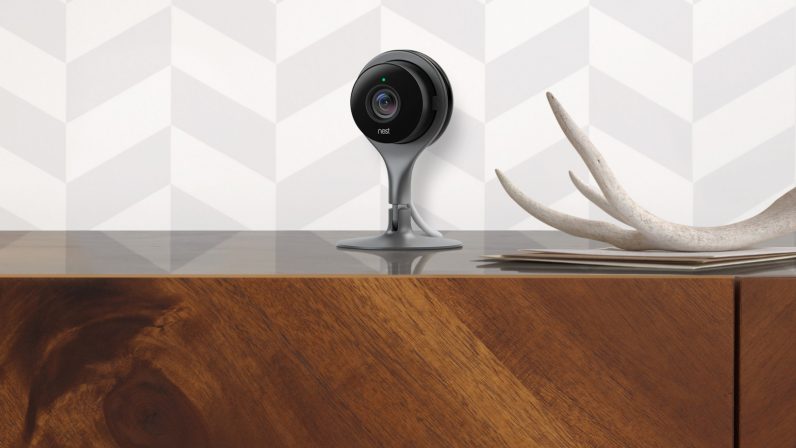 If you are thinking about buying a used Nest cam, you may want to hold off on that purchase.

According to a new report by the Wirecutter, some users who sold their Nest cam devices are able to access images from their old cameras even after performing a factory reset — only the images are those from the new owners.

This effectively means those who sold Nest cams can tap into the feeds of the new owners without their knowledge.

It appears that only Nest Cam Indoor devices that have been paired with a Wink Hub — a hardware device that allows you to connect to a variety of smart home products and control them from the Wink app — are vulnerable to the privacy issue.

The problem came to light when a member of the Facebook Wink Users Group discovered that after selling his Nest cam, he could access the new owner’s feed via his Wink account.

“As the original owner, he had connected the Nest Cam to his Wink smart-home hub, and somehow, even after he reset it, the connection continued,” the report stated.

The Wirecutter was able to replicate the issue, and confirmed that it was “also able to view a stream of still images from the Nest cam, despite its being associated with a new Nest account.”

As of now, it remains unclear how many users have been impacted. In a statement to Business Insider, Google has acknowledged the issue, stating it’s working on a fix.

Update on Jun 21, 9:45 AM IST: A Google spokesperson has confirmed to us that the issue has been fixed —

We were recently made aware of an issue affecting some Nest cameras connected to third-party partner services via Works with Nest. We’ve since rolled out a fix for this issue that will update automatically, so if you own a Nest camera, there’s no need to take any action.

Update! This should be resolved now — give us a shout if you have any other questions, we’re just a tweet away.

The story has been updated to reflect the latest developments.

Read next: A sex toy company is suing the MTA over censorship of its NYC subway ads