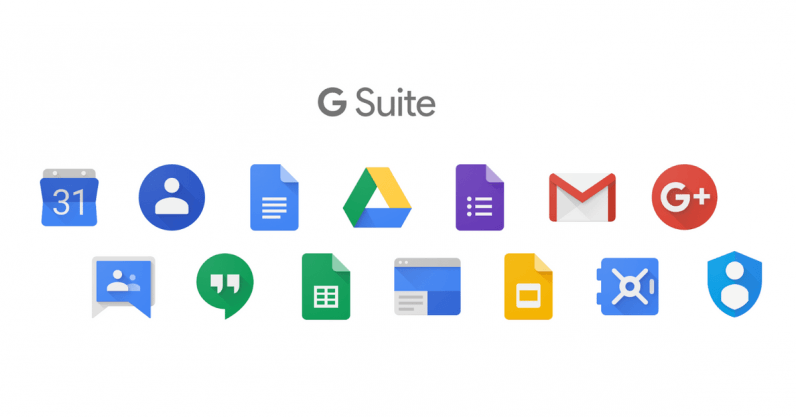 Google revealed that it recently discovered a bug that caused a subset of its enterprise G Suite customers to have their passwords stored in an unhashed — albeit encrypted — form for about 14 years.

“This is a G Suite issue that affects business users only — no free consumer Google accounts were affected — and we are working with enterprise administrators to ensure that their users reset their passwords,” Google said in a blog post disclosing the security lapse.

The company failed to specify exactly how many customers were affected this way. However, it went on to stress that it didn’t find any evidence of improper access.

G Suite is the company’s corporate version of Gmail and apps like Drive, Docs, and Hangouts, among others. This February, Google announced it had over 5 million paying businesses on its G Suite platform.

The issue stems from the way Google implemented password security in its core sign-in system. There are two different slip-ups at play here.

The first involves a G Suite feature available for IT staff since 2005. The tool, now no longer in existence, allowed them to set and recover users’ passwords via the admin console.

Google says the feature had been designed with an intent to onboard new employees, and help them sign into their accounts with passwords manually set by the admins. These passwords, according to the blog post, were not hashed.

Hashing is a standard security practice to protect user credentials by scrambling them, using a one-way encryption algorithm.

The company has a relatively good reputation when it comes to account security, so the fact this bug has been around for so long is a little disconcerting.

The second involves storing some unhashed user credentials for up to two weeks. This was discovered in January 2019 as it was troubleshooting new G Suite customer sign-ups, the search giant said.

Back in May 2018, Twitter asked all its 330 million users to change their passwords after a bug exposed them in plaintext in an internal log. Then Facebook acknowledged earlier last March that it had been storing millions of user passwords in plaintext since 2012. A few weeks later, it expanded the scope of the security lapse to include millions of Instagram users.

Google’s case is a little different in that the passwords were eventually encrypted before they were stored on disk. This means, even if an attacker managed to get hold of your password, they would still have to unscramble it in order to gain access to your account.

A malicious interloper could theoretically use the search giant’s backend software to decrypt your password, although the scenario is extremely unlikely, as the attacker would’ve had to break into Google’s security infrastructure first without being detected.

Noting that both these security blunders have been fixed, Google urged users to make use of multi-factor authentication to thwart any account takeover attacks. It also apologized to its users for not following industry standards and promised to do better.

Read next: 55,000 Brazilians scammed out of $200M+ worth of fake cryptocurrency