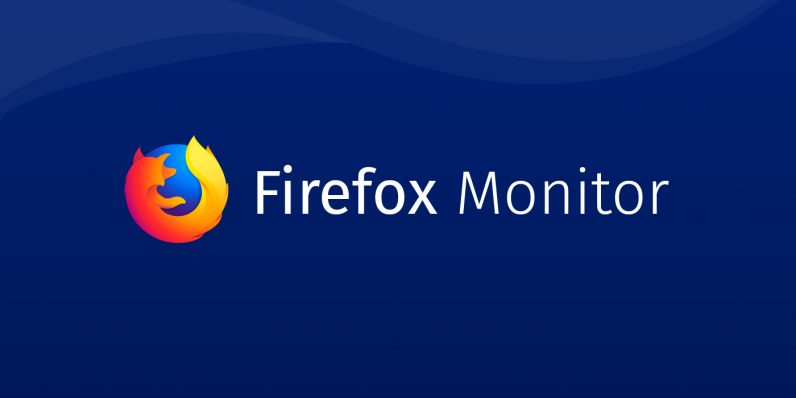 Mozilla today announced the launch of Firefox Monitor. This free service, which Mozilla has been testing since this summer, informs individuals when their details have been part of a data breach.

Firefox Monitor is the product of a partnership with Troy Hunt, creator of ‘Have I Been Pwned,’ and relies heavily on the site’s API endpoints to work.

The way it works should be familiar to anyone who has used Hunt’s site. Users provide their email addresses which Firefox Monitor then compares against a list of existing data breaches, informing them if their data has already been exposed.

Much like ‘Have I Been Pwned,’ Mozilla will also proactively inform users if their details crop up in any new data breaches.

The purpose behind Firefox Monitor is to allow users to respond in a timely way to data breaches, giving them a chance to take proactive steps to mitigate against further threats. At the very least, this means changing passwords to something new and untainted, but could also include the activation of two-factor authentication (2FA).

Following security best practices, Mozilla emphatically recommends that anyone who finds their details in a data dump changes their passwords on any other service where they may have used them.

Although Firefox Monitor doesn’t do anything more than the existing ‘Have I Been Pwned’ site, it does serve an important role in bringing the tool to a larger audience. Firefox has an install base of hundreds of millions, and I’d wager that a significant majority of its users haven’t checked if their details are leaked online.

Mozilla has promised to launch a swathe of security and privacy tools throughout this fall. Firefox Monitor is just the first, and you can check it out here.