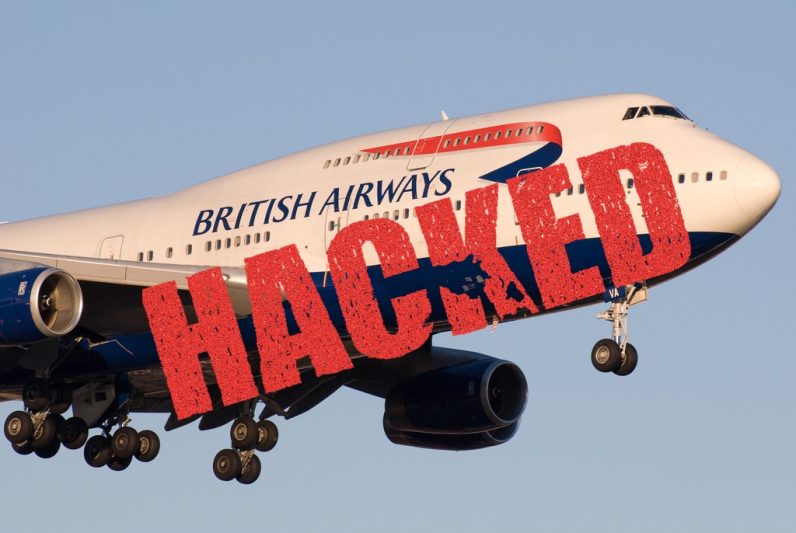 Hackers have stolen the data of 380,000 customers including names, addresses, phone number,  and payment information from the British Airways website.

However, the compromised data didn’t include passport or travel details. The airline said that the data was stolen from its website and mobile app between August 21 and September 5.

BA has notified its customers and advised them to contact their bank or card providers. It has also said that the breach has now been resolved and customers can book tickets safely.

The UK’s National Crime Agency tweeted saying is looking into the issue and Information Commsionaar official said that the agency will inquire about the incident. New data protection laws in the UK suggest that if BA is found to have been negligent in its security practices, it can face a fine of up to 4% of its global revenues.

We are aware of reports of a data breach affecting British Airways and are working with partners to assess the best course of action.

Last year, a glitch in BA’s IT system caused 700 flights to be canceled, affecting 75,000 customers. Back in July, another software mishap left 10,000 BA customers stranded. No hacking group has claimed responsibility for the attack.

Read next: Social media activism is a threat to Uganda's President