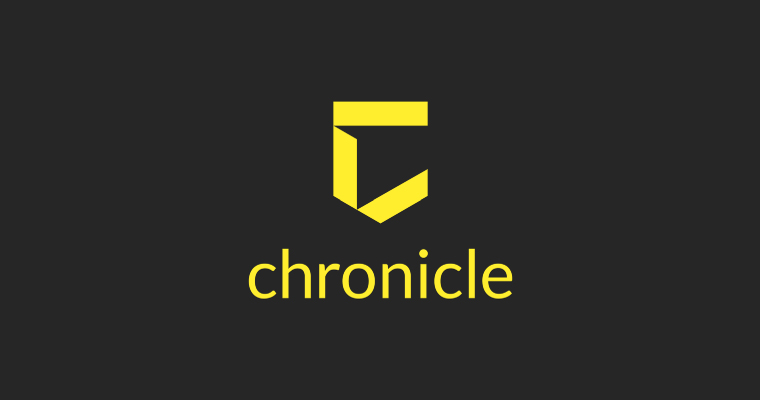 According to CEO Stephen Gillett, it’s the high volume of security threats that’s most difficult for companies to deal with:

Security teams can usually filter these down to about a few thousand they think are worth investigating — but in a day’s work, they’re lucky if they can review a few hundred of them.

As a result, it’s pretty common for hackers to go undetected for months, or for it to take a team months to fully understand what’s going on once they’ve detected an issue. All this adds up to more data breaches, more damage, and higher security costs.

The idea is that, with robust, large-scale infrastructure courtesy of its parent company, coupled with plenty of cloud-based storage and some machine learning smarts, Chronicle will be able to help organizations parse the numerous security alerts they receive daily, and tackle them in a timely manner.

Chronicle has actually been in the works since 2016 as a project at Alphabet’s X moonshot division, which has previously borne wacky ideas like Project Loon. It’s now testing its security intelligence platform with a bunch of Fortune 500 companies, and is keen to score new clients starting now.