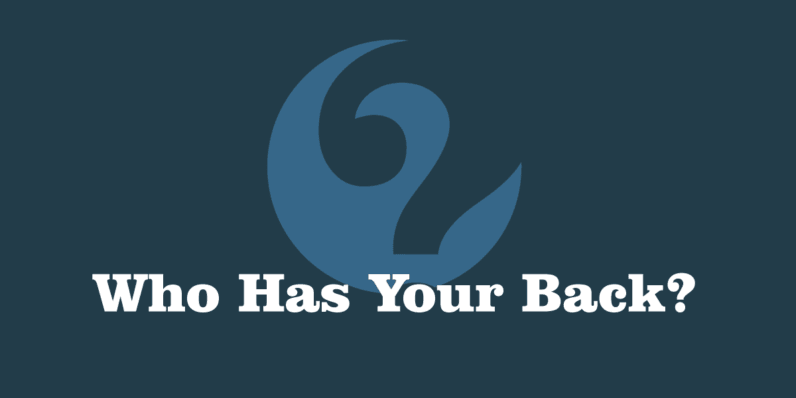 The Electronic Frontier Foundation today released a handy graphic letting you know which of the major players in the tech world have your back when it comes to government data requests. Like most tech problems, the issue isn’t a simple one. But the EFF’s list breaks it down into five data points in an attempt to educate consumers about which companies share their values.

It’s not an all-encompassing list by any means, but it does include most of the tech companies you deal with regularly — 26 in total. Adobe, Dropbox, and others scored top marks, while companies like Comcast and AT&T are just as awful as you’d expect.

Each data point comes from a larger report, ‘Who Has Your Back? 2017: Protecting Your Data From Government Requests,’ which you can view here.