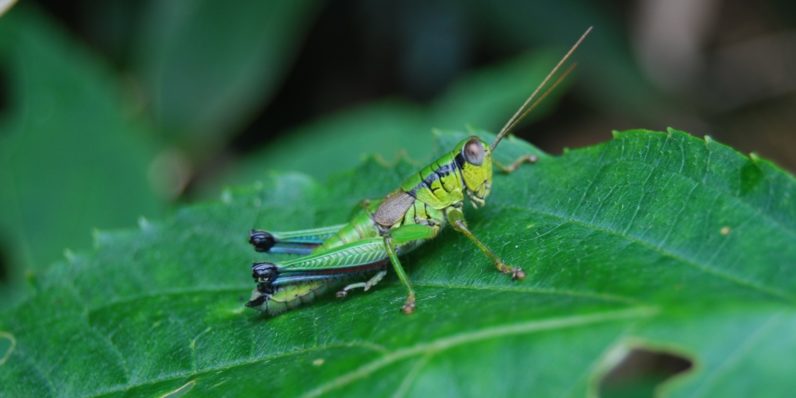 The Grasshopper framework was (is?) allegedly used by the CIA to make custom malware payloads. According to the user guide:

Grasshopper is designed to detect the OS and protection on any Windows computer on which it’s deployed, and it can escape detection by anti-malware software.

If that was enough for you to put your computer in stasis, brace yourself for a doozy: Grasshopper reinstalls itself every 22 hours, even if you have Windows Update disabled.

CIA malware "Grasshopper" re-installs itself every 22 hours by corrupting Windows Update–even if is disabled. https://t.co/NzCiyKkk6C pic.twitter.com/EhLy7QXeEq

As if this wasn’t alarming enough, the Grasshopper user guide even states upfront that Grasshopper uses bits from a toolkit taken from Russian organized crime.

I’d give some advice on how to duck any potential Grasshoppers, but I’m honestly at a loss. And considering I’m writing this from a Windows computer, I guess all I can say is, “Good luck.”

Read next: Italy just banned Uber in favor of taxis