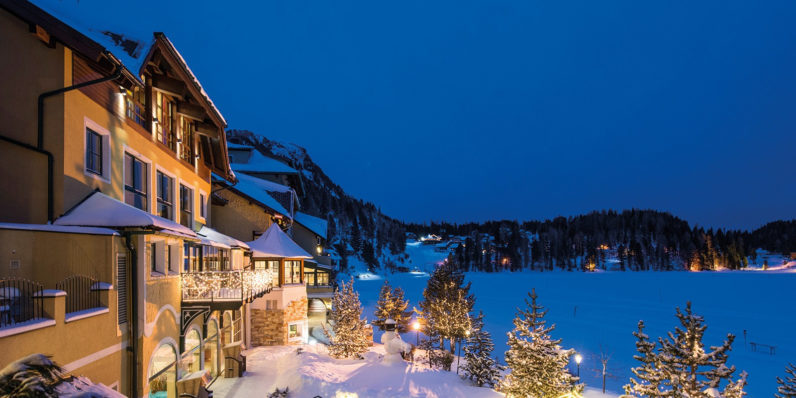 A bunch of hackers spoiled several travelers’ trip to the Alps last week when the group used ransomware to attempt to lock guests of the Romantik Seehotel Jägerwir luxury hotel out of their rooms by hijacking the central key management system.

According to English-language European news outlet The Local, people staying at the Austrian hotel couldn’t use their key cards to enter their rooms; it was also not possible to program new key cards. The establishment’s reservation system and the cash desk system were also taken down by the hackers.

Once it transferred the money, all systems were back up again. However, the hotel reported that the hackers had left a backdoor to allow themselves into its systems again.

Thankfully, Romantik Seehotel Jägerwir was quick to act: They not only replaced their existing systems, but also delinked some computers to avoid essential services going down in case of a future attack.

And so begin the ransomware nightmares of 2017. Last year was terrible enough: A hospital in Hollywood had its patient records locked up and received a demand of $17,000 from its attackers, and a Canadian university coughed up $20,000 to regain access to their hacked network.

Hopefully stories like this will serve to remind people of the dangers of ransomware and caution them to implement sophisticated security infrastructure. If you’re a victim yourself, you can try unlocking your hijacked files before actually paying a ransom, or give attackers a taste of their own medicine like researcher Ivan Kwiatkowski did.

The Romantik Seehotel Jägerwir has had enough of dealing with hackers. It told The Local that it’s going back to using traditional locks and keys on its room doors, just as it did when it opened 111 years ago.

Read next: This is your final shot at last week’s best offers from TNW Deals