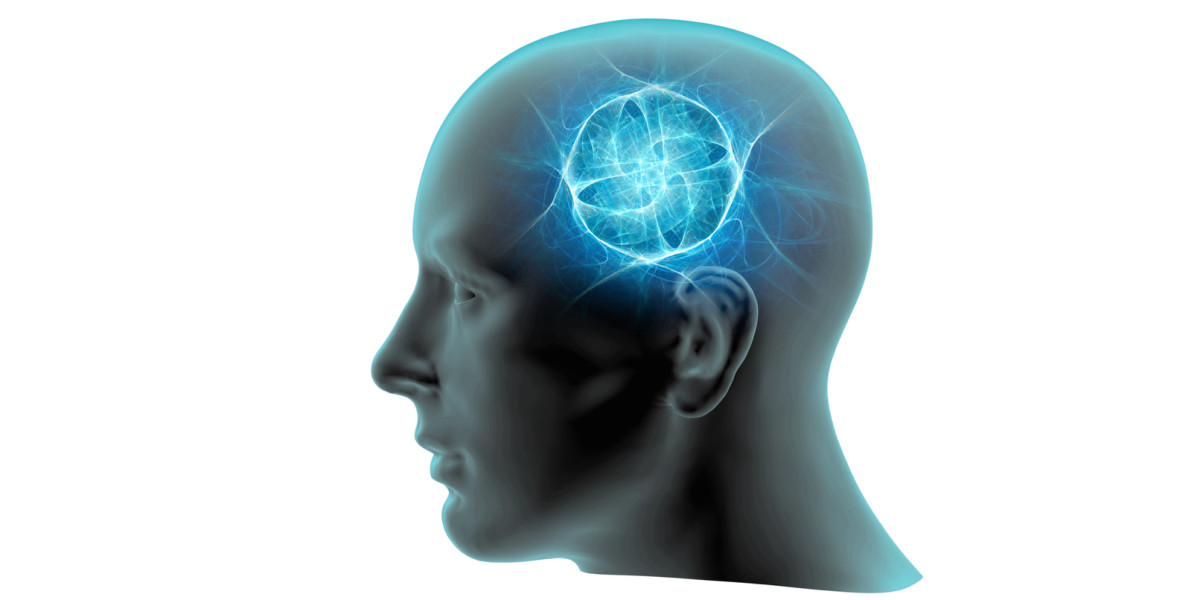 Stanford researchers have developed a new AI tool that can help detect aneurysms, a condition that causes blood vessels in the brain to bulge, potentially causing stroke, brain damage or death.

The tool, detailed in a paper published in JAMA Network Open, makes use of a deep learning model called HeadXNet to identify areas in the brain that are likely to have an aneurysm. The tool is meant to help clinicians augment their capabilities to detect aneurysm with greater accuracy.

According to the findings, the tool “improved clinicians’ ability to correctly identify aneurysms at a level equivalent to finding six more aneurysms in 100 scans that contain aneurysms.”

To train the algorithm, the researchers reviewed and annotated a total of 611 CT angiography examination reports collected over the course of 14 years between 2003 and 2017 at the university’s Medical Center. They then designed a 3D convolutional neural net that is known to be suitable to process image data.

While the success of HedXNet is an exciting medical development, researchers have cautioned the need for further investigation to expand and evaluate the effectiveness of the algorithm. Noting that the study was performed on data from a single academic institution, they stated that the results may vary when applied to data from other institutions with different scanners and imaging protocols.

In addition, the algorithm, in its current form, focuses only on nonruptured aneurysms, meaning the model has not been tested for a number of scenarios like aneurysm detection after a rupture, or aneurysms associated with arteriovenous malformations — an abnormal connection between arteries and veins, bypassing the capillary system.

But as the study observes, the likelihood of a missed aneurysm can lead to catastrophic neurological disabilities. So, an automated detection tool that reliably detects aneurysms in a timely fashion will go a long way towards enhancing clinicians’ performance.

Read next: Bethesda wants you to test its game streaming tech with DOOM on iOS this year