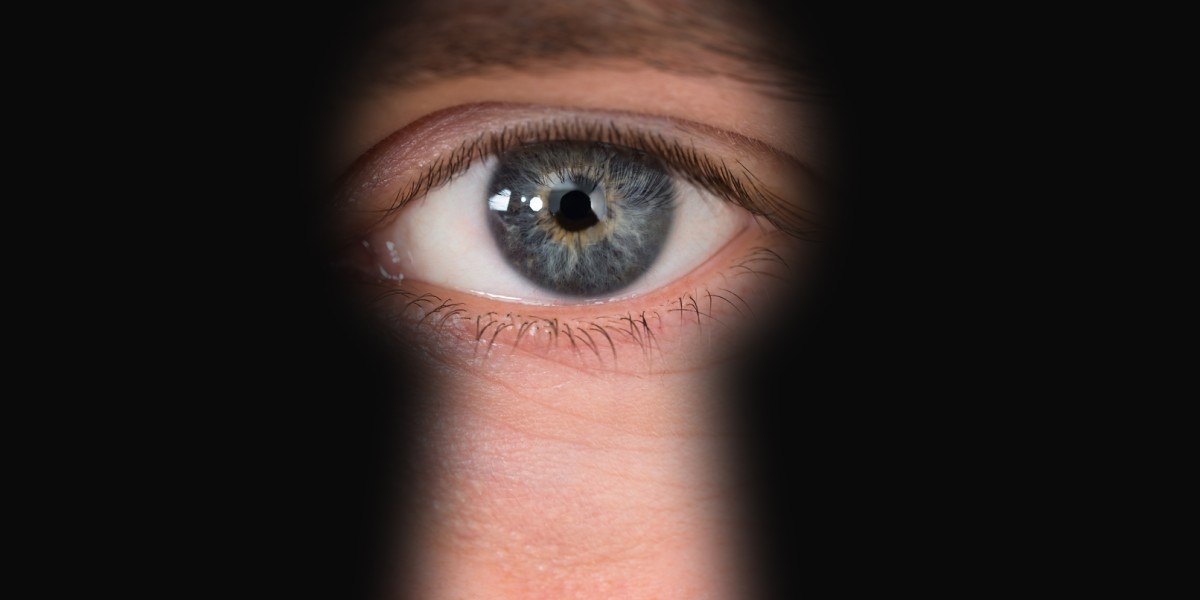 At the very edge of human perception lies our eyes’ ability to perceive a single photon of light. Physicists believe this amazing feat could be a catalyst to illuminate some of our universe’s biggest mysteries.

What is the universe made of? Why are we here?

One popular theory that addresses both of these questions is called quantum mechanics. It insists the universe operates on a basis of uncertainty that relies on observation and measurement to determine reality.

It then follows that, if the universe is made up of those phenomena that are uncertain, and those that can measure them, humans would fall neatly into the latter category. If quantum mechanics turns out to be correct this could be interpreted to mean our purpose in the universe is simply to behold the beauty around us, so it can become reality.

In this version of the universe, if you were to shine a single photon of light into someone’s eye, they wouldn’t necessarily see it, but they’d “sense it.”

Alipasha Vaziri, a physicist at the Rockefeller University in New York City who both conducted and participated in experiments involving doing just that, told Nature:

The most amazing thing is that it’s not like seeing light. It’s almost a feeling, at the threshold of imagination.

And, theoretically, if you were to entangle that photon of light with another and then shine the photon at a person’s eye: they should not be able to perceive a difference.

This is because, for quantum mechanics to work as a theory, it has to explain everything that happens, including why we don’t usually perceive quantum phenomena. We trust that quantum phenomena happens, and that we don’t have to work too hard to observe it.

If we start seeing the collapse of quantum waves happening all around us, it could take up too much bandwidth in our consciousness. So, weird as it sounds, for quantum mechanics theory to work it needs to happen in the background (like source code).

In another version of the universe, the observer effect is a mere side-effect of reality and quantum mechanics doesn’t have all the answers. Basically, if quantum theory is wrong, then it doesn’t matter whether observation or measurement occurs: what will be, will be.

Here, if you were to shine a single photon in Vaziri’s eye again he’d sense it the same way. But if you entangled a photon and then beamed it onto his eye he’d perceive … something different. This would be potentially catastrophic for quantum mechanics.

If you trust quantum mechanics, then there should be no difference … That would be a quite earth-shattering result.

According to the experts a single photon should appear the same to the naked eye whether its entangled or not. Because we’ve always been able to see photons, we’ve just never had a way to determine whether they were entangled or not before now.

As research continues, and physicists prepare to conduct further experiments, the consensus hypothesis seems to be that humans won’t perceive a difference. Still, until that’s proven, the questions loom large over the entire field.

It’s worth keeping in mind that there are numerous alternative theories to quantum mechanics. And, furthermore, that not being able to detect entanglement with the naked human eye doesn’t actually indicate that quantum mechanics is correct. But, as evidence continues to pile up for it, quantum mechanics remains the pervasive working theory to explain how our universe works.

So if you start seeing glitches in the matrix: you’re either seeing potential proof that quantum mechanics is wrong or you’re not in base reality – both classic Keanu or DiCaprio scenarios — either way, you should probably seek help.