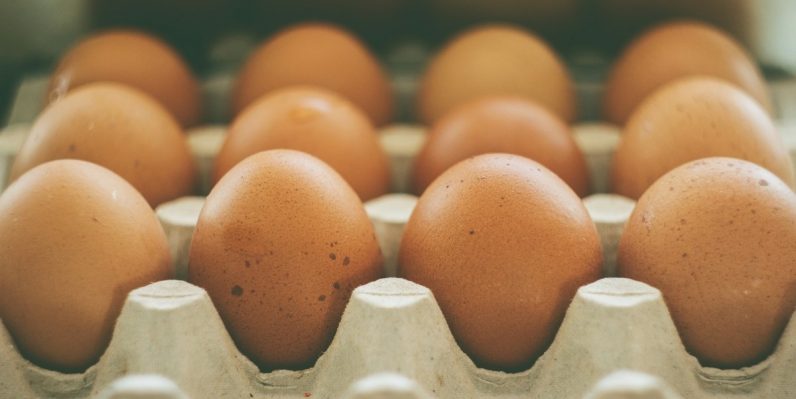 A team of scientists in China has successfully generated offspring created from the DNA of two same-sex mice. This is the first time such a feat has been accomplished with mammals, and it could have huge implications for humans.

In a paper entitled “Generation of Bimaternal and Bipaternal Mice from Hypomethylated Haploid ESCs with Imprinting Region Deletions,” recently published on ScienceDirect, the scientists describe the incredibly complex process. In creating same-sex offspring the team worked with both bipaternal (two dads) and bimaternal (you guessed it, two moms) DNA sequences with varying degrees of success.

The offspring resulting from bimaternal DNA, edited using CRISPR, were found healthy and capable of reproducing with regular mice. According to the scientists they were indistinguishable from mice conceived under normal circumstances.

Bipaternal mice weren’t quite so resilient. Only about two percent of the attempts to create offspring by manipulating the DNA of two male mice resulted in success, and of those none lived longer than a few days.

The method by which the team created the offspring isn’t exactly what most people would consider natural. SingularityHub’s Shelly Fan called it a “Frankenstein-ish process,” and we agree.

In order to create bimaternal mice offspring, the team mutated specific DNA-carrying cells to present with only half their normal information, these are called “haploid cells.”

The reason they only have half the info is so that they can be combined with a cell from the other mother to make a complete fertilized egg, much like what happens when sperm and egg combine. The resulting mom-to-mom cell mashup is then implanted in the womb of a surrogate mouse-mom, and the rest is business as usual.

It’s a lot more complex than that, but the gist is that scientists created psuedo-sperm from the DNA of a female mouse and combined it with another female mouse’s DNA to make a baby. According to the research, the team was able to produce 29 live mice from 210 embryos and zero contributions from male mice.

Making a baby from two dads is more complex, and prone to failure. Since male mice don’t have eggs, and eggs are so far a vital part of mammal reproduction, the team used one from a female mouse. They basically hollowed it out, getting rid of all existing DNA and then filled it with a similar mix to the bimaternal effort. As mentioned, however, none of the offspring resulting from a bipaternal source ended up viable.

There’s obviously work to be done before this ground-breaking research starts informing human fertility and reproductive science, but the writing is on the wall: The age-old paradigm for mammalian reproduction is no longer the only valid solution.

The modern world is full of brave new ideas on sex, sexuality, and reproduction. And, with tools like CRISPR at our disposal, it’s apparent that humanity’s future has more options than its past.

Read next: WHO scientists used Photoshop to doctor images in cancer research