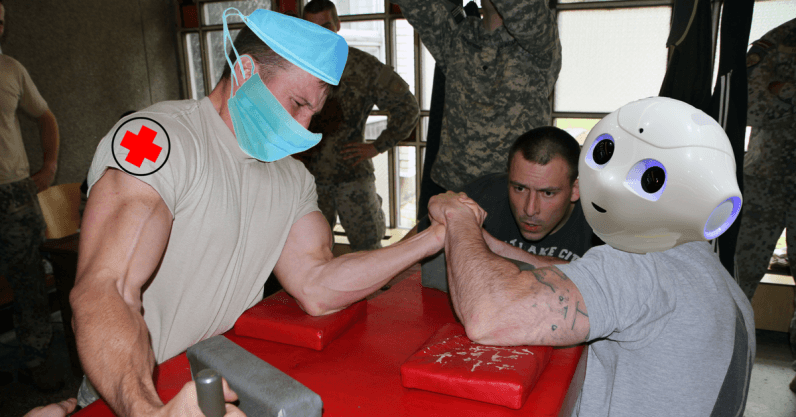 An AI system has wiped the floor with some of China’s top doctors when it comes to diagnosing brain tumors and predicting hematoma expansion.

As reported by Xinhua, the system defeated a team comprised of 15 of China’s top doctors by a margin of two to one. The AI, BioMind, was developed by the Artificial Intelligence Research Centre for Neurological Disorders at Beijing Tiantan Hospital, and is another example of the long line of the technology analyzing images.

When diagnosing brain tumors, BioMind was correct 87 percent of the time, compared to 66 percent by the medical professionals. The AI also only took 15 minutes to diagnose the 225 cases, while doctors took 30.

In regards to predicting brain hematoma expansion, BioMind was victorious again, as it was correct in 83 percent of cases, with humans managing only 63 percent.

Researchers trained the AI by feeding it thousands upon thousands of images from Beijing Tiantan Hospital’s archives. This has made it as good at diagnosing neurological diseases as senior doctors, as it has a 90 percent accuracy rate.

The executive vice-president of Beijing Tiantan Hospital, Wang Yongjun, told Xinhua that he didn’t care who won in the battle between doctors and the AI.

Read next: UK government food agency is putting meat on the blockchain