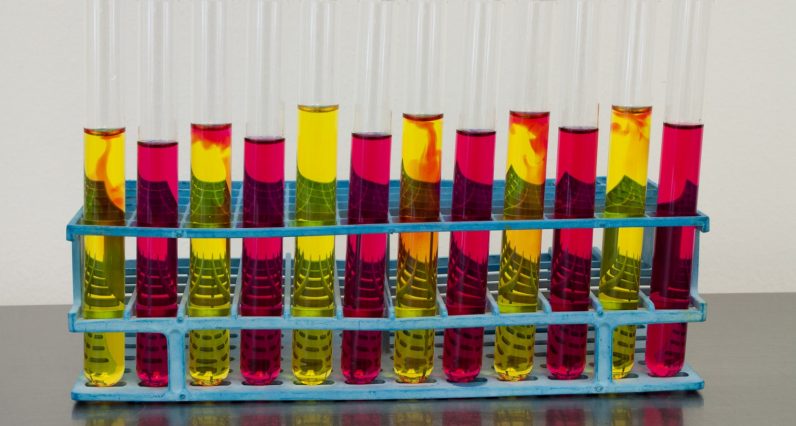 A recent investigation revealed that over 30,000 medical research papers, published over decades, are now invalid due to contaminated cells. In many cases scientists who believed they were working on human cells were in fact working on mouse cells, others thought they had lung cells, but had liver instead.

This is bad for science.

Willem Halffman and Serge Horbach, researchers at Radboud University published a report showing that special “immortal cells” have been allowed to contaminate other cell-lines causing misidentification. According to them, this is a “result of mislabelled samples, cross-contaminations, or inadequate protocols.”

How did this happen?

The simplified version is this: back in 1951 the cervical cells of a woman who’d died from cancer, Henrietta Lacks, were the first to be identified as able to reproduce indefinitely – they were immortal, under the right conditions. These cells were called HeLa cells – after Lacks – and along with other immortal cell-lines discovered since, have been instrumental in biomedical research.

One side-effect to having immortal cells is they can effectively “outbreed” other cells at centers if contamination occurs.

An astonishing 451 cell-lines have been misidentified because of this. When researchers send off for immortal cells to study for their projects they don’t get what they expect – at least 30,000 times over the last five or six decades anyway.

Unfortunately, human-error has now wrought untold amounts of damage to the field. If 30,000 screw-ups seems like a lot, you won’t want to consider how each and every one of those mistakes may have exponentially been spread through journalism or other researchers using data from previous experiments.

Furthermore the cell distribution centers are aware of the problem, but many researchers aren’t.

Haffman, in a University article, said:

Employees at these centres recognise the problem, but claim no one will listen to them. They’re angry. Sometimes it involves semi-private companies that refuse to disclose anything for fear of reputation or financial damage. The biggest factor by far is pride and fear of reputation damage.

Luckily, according to the investigation by Halffman and Horbach there’s hope for the future, they say there’s a concentration by scientists in the community to ensure these kinds of mistakes are mitigated going forward.

Unfortuantely, however, if the way older protocols were followed is any indication, new ones might not solve the problem. Plus there’s also the issue of dealing with all the bad information out there right now. 30,000 publications don’t magically update themselves, and once out in the wild there’s no way to “recall” science.

What’s done is done, but Halffman and Horbach do feel there are some steps that could be taken:

One solution would be to put a disclaimer on all 30,000 publications explaining that they report on the wrong cell line. It would then be up to readers to decide whether it’s a problem or not, because sometimes it really doesn’t matter. Basically, we want to caution people to be careful with the interpretation of results. Then again, labeling problematic papers also takes time and money.

Well, as long as the only thing holding us back from fixing decades of human-error in science is throwing more money at the problem we should be okay, right?

Read next: Nanoleaf's musical smart lights turned my home into a real-world visualizer