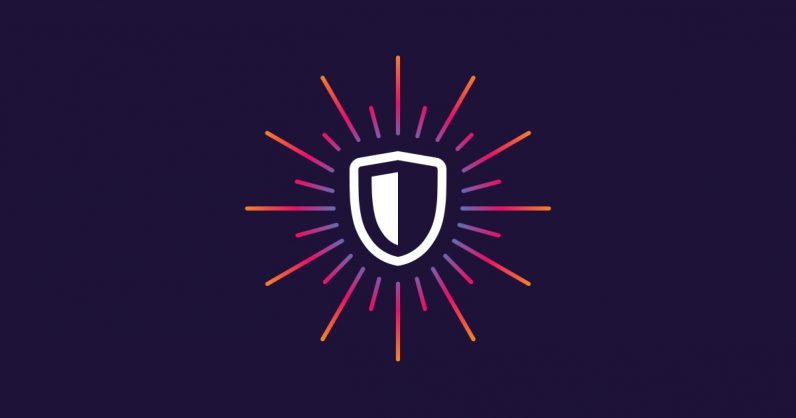 Mozilla, the organization behind Firefox browser, is bringing its VPN (Virtual Private Network) service to Android and Windows 10 through a dedicated app.

The app is currently in the beta phase, and you need an invite to sign up. Once you get an invite, you need to pay $4.99 a month, because privacy is not a free lunch. In return, Mozilla vows not to log your network traffic or your browsing history.

The VPN uses a new Wireguard protocol, which is supposed to be faster and more secure than other standards such as OpenVPN. Mozilla said with the app, you’ll be able to connect five devices simultaneously and use servers located in more than 30 countries.

Last September, the company kicked off the VPN program by launching a Firefox-based extension only for folks in the US. Some browsers such as Opera already have an in-built VPN. However, they don’t guarantee no network and browsing history logging.

Mozilla said it’s working on bringing the service to more platforms and regions. We’ll keep an eye on the development, and update you when it launches in your part of the world.

You can sign up to get in an invite here.

Read next: Indian income tax agency patched a security flaw that would've allowed hackers to take over its site