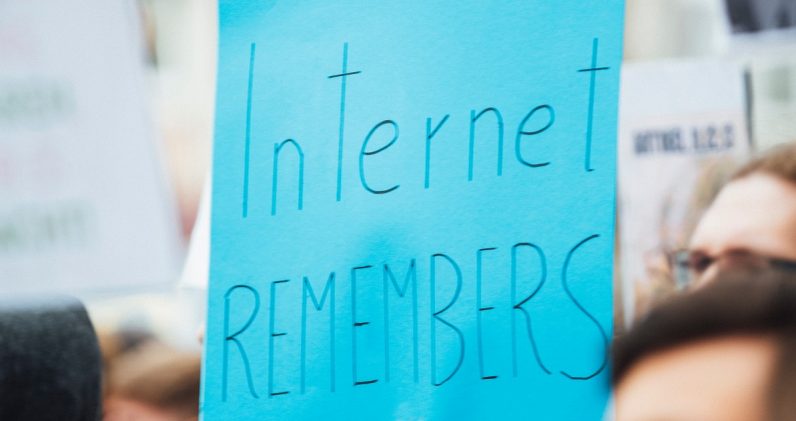 A new study published by Comparitech.com, a site that compares privacy tools, ranks countries on how much they exercise internet censorship. The study says North Korea takes the crown, while China is on the second spot followed by Russia, Iran, and Turkmenistan.

North Korea scores a whopping 10 out of 10 on this scored card with China scoring 9. Russia, Turkmenistan, and Iran scored 7 in this survey. Internet censorship is a huge issue across the world as more and more countries are trying to stifle or control online content one way or another.

Governments are also recognizing that more and more users are using Virtual Private Networks (VPNs) to overcome the country’s internet restriction to access content or post on social media sites.

Unfortunately, the study doesn’t include internet shutdowns, which is a major problem in countries like India with relatively lighter internet restrictions. However, legislators are trying to fight authority and minimize internet blocks. Recently, the country’s apex court ruled that the internet is a part of the basic right of freedom of speech.

You can check the study here and you can check out the full spreadsheet with data from all countries here.