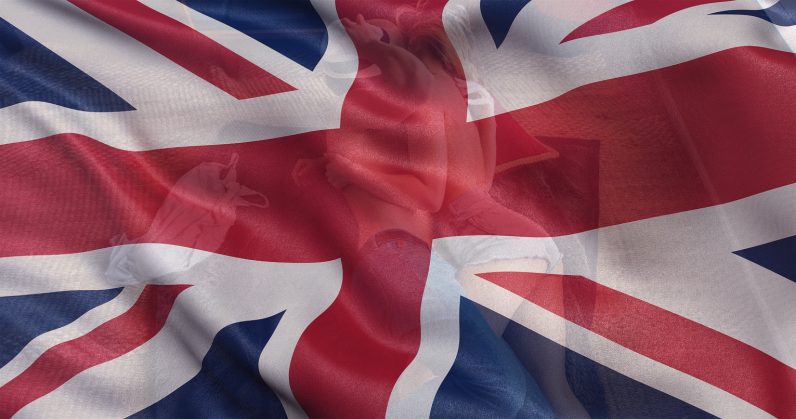 Digital Secretary Nicky Morgan said the measure — which was initially scheduled to go into effect in March 2018 — “will not be commencing.” Instead, the government plans to accomplish the goal of “protecting children online” as part of a “propsed online harms regulatory regime.”

Morgan didn’t elaborate further on what these proposals would entail.

The proposed law would’ve forced pornography websites to age-verify internet users in the UK to ensure they are above the age of 18 before allowing access to pornographic material.

But it hit a snag early this June for the third time, a month before it was due to be enforced on July 15, following concerns that watchers’ browsing habits could be tied to their identities and misused for large-scale data harvesting.

Then there were the legal and practical limitations to consider. Critics warned that those under 18 would be able to bypass the restriction using VPNs to disguise their locations, or switch to other social media platforms that host pornographic content, such as Reddit and Twitter, which aren’t covered by the law.

“The government‘s commitment to protecting children online is unwavering,” Morgan said. “We want to deliver the most comprehensive approach to keeping children safe online.”

Read next: TikTok enters the eLearning market with its EduTok program in India