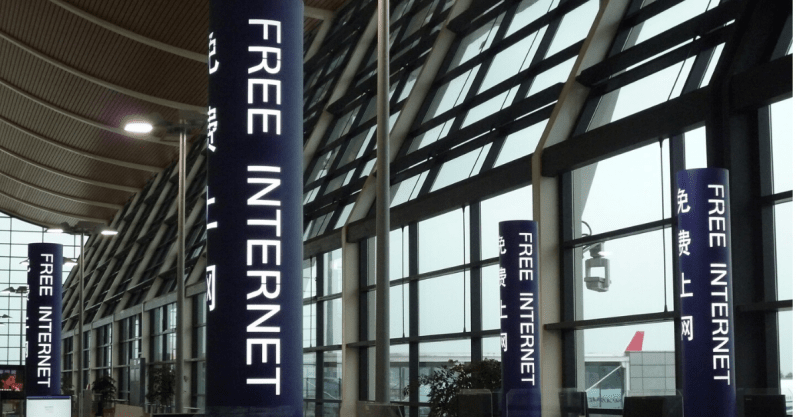 The rise of social-distancing and self-isolation spawned by the coronavirus has reignited calls for free internet access to be considered a human right and universal entitlement.

Among the proponents is Citizens Online, a charity that campaigns against digital exclusion, which has urged the UK government to make the internet free for everyone in the country during the pandemic.

The organization argues that older people were already more likely to experience digital inequality prior to the outbreak.

More than a third of people over 65 and more than half of those over 75 had either never used the internet before or not used it in the last three months. Older people are also less likely to have internet access and basic digital skills — particularly if they’re financially vulnerable.

They now also face a higher risk of being affected by the coronavirus, while suffering from further social isolation.

The digital exclusion of the elderly and vulnerably could cut them off from essential support that’s increasingly found online. It will also further stretch resources already pushed to their limits, such as a healthcare system urging people to use an online symptom checker rather than calling its advice phone line.

These issues are bolstering the argument that free internet has become a basic human right and universal entitlement.

In 2016, the United Nations Human Rights Council passed a resolution (pdf) stressing that “the same rights that people have offline must also be protected online.”

Dr Merten Reglitz, a lecturer in global ethics at the University of Birmingham, believes this alone isn’t enough. Last November, he published a study arguing that internet access is itself a moral human right, and should therefore be publicly provided free of charge for those unable to afford it.

Political parties are starting to agree.

In the UK, the Labour Party had pledged to provide free broadband internet to every British household by 2030 if it gained power funded by taxing tech giants, but the plans were scuppered by a catastrophic 2019 general election performance.

If the proposals were revived, they would still face significant opposition.

Vint Cerf, who is sometimes dubbed the “father of the Internet,” has argued that technology is an enabler of rights, not a right itself,” while opposition politicians and broadband providers have insisted that the move would be too costly and lead to massive job losses in the private sector.

But as universities, workplaces, bars, clubs, cinemas, theatres, and concert halls all start to close their doors, people around the world are being forced to live their lives online. The argument that internet access is an essential need has never been more attractive than it will be under quarantine.

Amid all the suffering unleashed by the coronavirus, free internet could be one positive change that the pandemic provokes.

Read next: Sony reveals new details about the PlayStation 5 (finally)