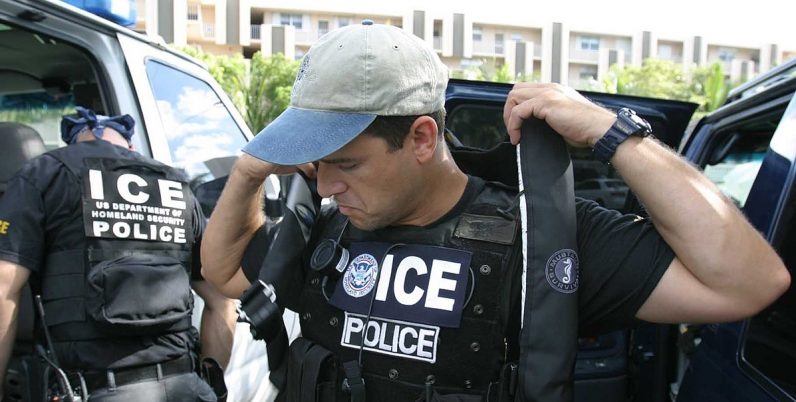 Open-source technology company Chef has finally decided having a relationship with the US government isn’t worth alienating the developer’s community it thrives on. After spending nearly a week defending its decision to continue working with ICE and CBP, CEO Barry Crist today announced the company would not renew those contracts in the future.

This comes on the  heels of last week’s controversy wherein Crist appeared ready to die on a hill defending his decision to continue doing business with the government agencies. Now he’s done a complete 180. In a company blog post entitled “An Important Update From Chef,” the CEO writes:

After deep introspection and dialog within Chef, we will not renew our current contracts with ICE and CBP when they expire over the next year. Chef will fulfill our full obligations under the current contracts.

We have also decided that we will donate an amount equivalent to our 2019 revenues from these two contracts directed to charities that help vulnerable people impacted by the policy of family separation and detention. We’ll create a team to lead the direction of these funds.

In explaining how Chef came to support the government agencies responsible for a litany of human rights violations including detaining children, separating breast-feeding babies from their mothers, and at least 24 deaths, he points out that those policies weren’t in place when Chef began work with DHS under the Obama administration. He also writes:

I had hoped that traditional political checks and balances would provide remedy and that our relationship with our various government customers could avoid getting intermingled with these policies. However, it is clear that checks and balances have not provided relief to the fundamental issues of the policies in question. Chef, as well as other companies, can take stronger positions against these policies that violate basic human rights.

It’s worth mentioning that this all began when software engineer and former Chef employee Seth Vargo saw a tweet about the contract renewal and decided to protest. He deleted some files from his own Github that the company relied on, causing a serious problem for some of the company’s clients. The resulting attention is almost certainly what caused the company to issue today’s statement.

Vargo, who’s declining further comment on the situation, previously told TNW that he wasn’t trying to make a political statement:

As software engineers, we have to abide by some sort of moral compass. When I learned that my code was being used for purposes that I perceive as evil, I had to act.

Now’s a pretty good time for ethical engineers and conscientious CEOs to act. As far as those “checks and balances” go: Impeachment is effectively off the table, the executive order ending family separations was a ruse, the Mueller report had all the effect of a polite cough during a prison riot, and the 2020 elections will likely be no more secure than the 2016 ones. The government isn’t going to save us from itself.

If you work at a tech company and want to whistleblow on ICE and tech collusion but can't afford it, get in touch with me.

We'll take care of you and your family. We'll match their NDA offer. We'll get you a new job.