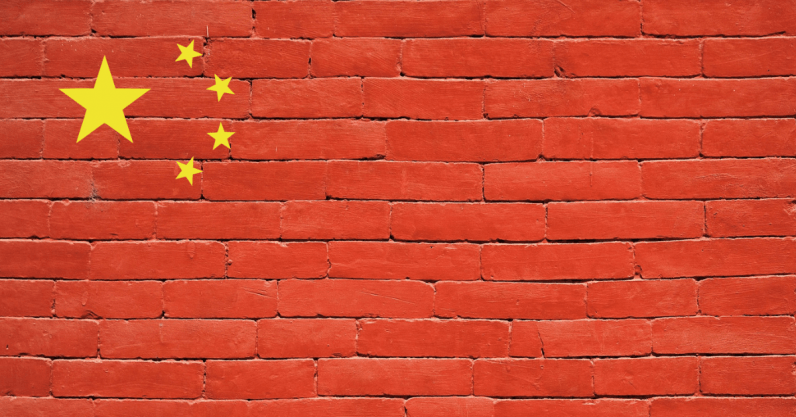 China‘s Great Firewall just got higher as Wikipedia has been added to Beijing’s no-no list. The government hasn’t explained why it’s blocking the free online encyclopedia, but frankly it’s not surprising. Shutting down a platform that has endless information makes sense if the mere presence of Winnie the Pooh was too much for President Xi Jinping and his crew to handle.

But what other websites are currently blocked? Well, that’s where Comparitech’s tool comes in. You can use it to see whether a certain domain has been blocked in China, and in which areas of the country it’s currently unavailable. Obviously, Facebook is one of the banned sites, but TNW works — woohoo!

Unfortunately, the tool doesn’t work for more precise URLs, but I’m wouldn’t be surprised if this particular article I wrote is banned because of the featured image I made for it (spoiler alert: it has Winnie the Pooh in it).

Anyways, have fun checking what’s blocked and what’s not by China‘s Great Firewall, and let us know if you find anything weird.

Read next: This site generates batshit crazy blockchain use-cases that are stupidly real