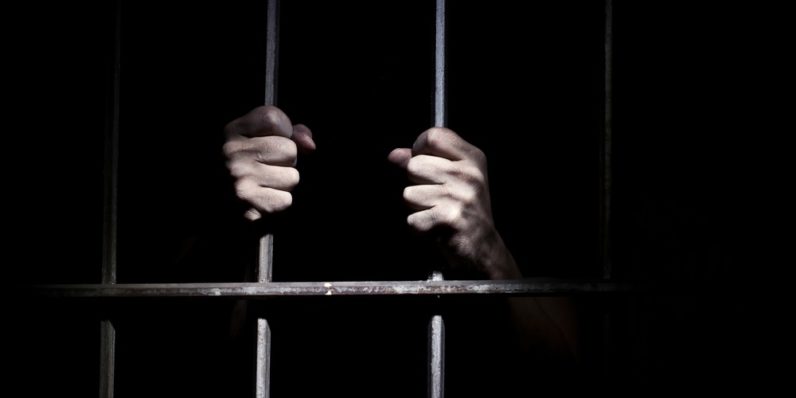 A team of researchers at the University of Cornell recently conducted a study on incarceration rates in the US. It was discovered that nearly half of all Americans have a family member who’s been incarcerated. The other half probably just had better lawyers.

The US has the world’s largest prison industrial complex. Our incarcerated population is nearly twice that of China’s, and almost thrice Russia’s. And we imprison people at an incredibly high rate: 737 inmates per 100,000 citizens. No other nation on Earth comes close.

The interdisciplinary Cornell research team developed and administered the Family History of Incarceration Survey, a questionnaire designed to determine the percentage of Americans who had a family member who’d done time, and to glean demographic data about these situations to facilitate further research.

Previous work in the field gave scientists a snapshot of American incarceration – they were able to determine roughly how many people had family members currently imprisoned – but this is the first large-scale survey indicating how many people have a family member who has ever been incarcerated. It’s also one of the few that made concerted efforts to reach low-income and marginalized groups in order to establish data across as large a swath of the socioeconomic gamut as possible.

Aside from the shocker that about 45% of us, overall, have a family member who did time, the rest of the data is less surprising. It turns out being poor, Native American, or black all increase your odds of having a family member who’s been locked up.

According to the research paper:

Residents of the United States are incarcerated at a greater rate than residents of any other country in the world. Their risk of incarceration, moreover, varies dramatically by race and class. Because incarceration undermines people’s health, removes them from the labor market and worsens their labor market prospects, and interferes with their family lives, scholars have tied it to racial and class disparities in several dimensions of social and economic well-being.

Other findings included which family members were most often reported as the incarcerated (siblings) and whether women or men were more likely to have a family member who’s been to jail (women). The Cornell researchers have opened up their data to the public in hopes that other research teams will further facilitate the study of US incarceration rates and how families are affected by these trends.

Christopher Wildeman, professor of policy analysis and management at Cornell and a co-author of the study said:

This survey really shows who the victims of mass incarceration are: the folks who have to manage households and grow up absent a loved one … I hope that it will help folks see that this is more a structural issue than a behavioral one.

Interested in making the world a better, more fair place? Check out our Future Generations track at TNW2019!

Read next: Foldable phones are a gimmick that won't last — here's why