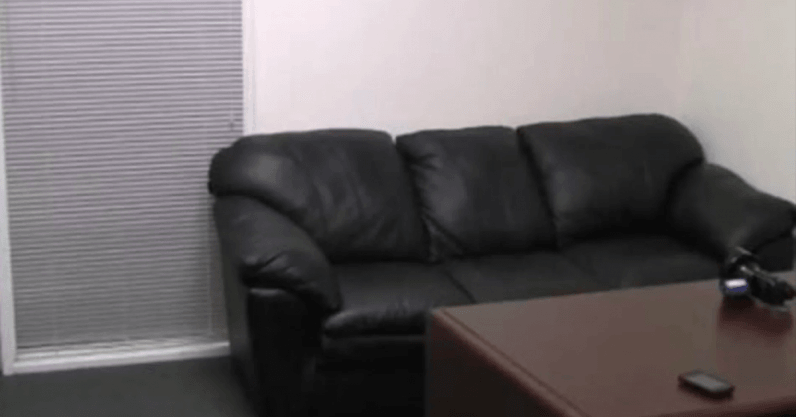 If you couldn’t make it past the glossary of terms at the beginning of the bill (nobody wants to read Rep. Griffin’s description of a “turgid” penis, we get it), allow us to break down its contents for you.

To sum, the GOP wants to censor legal websites in the state of Arizona. The bill would force companies making computers, smart phones, and other internet-connected devices to block anything that could be considered obscene by state Republicans.

What does “obscene” mean? It could mean almost anything:

It seems disingenuous to call something obscene and then sell it to your constituents in a bid to circumvent the democratic process. A government packaging the 1st Amendment of the US Constitution behind a paywall, censoring legal content on the internet, or selling its own citizens access to pornography as a fundraising method is unconscionable.

Under normal circumstances we’d end by pointing out elected officials have tried this before to no avail. This is almost certainly a publicity-seeking move on the part of Rep. Griffin that has a zero-percent chance of being passed.

But the US government selling pornography to fund a border wall? That doesn’t seem any more far-fetched than this guy getting elected.

Rep. Griffin’s office didn’t respond to our request for comment.

Read next: Why the next innovative leap in shaving tech looks like a step backward