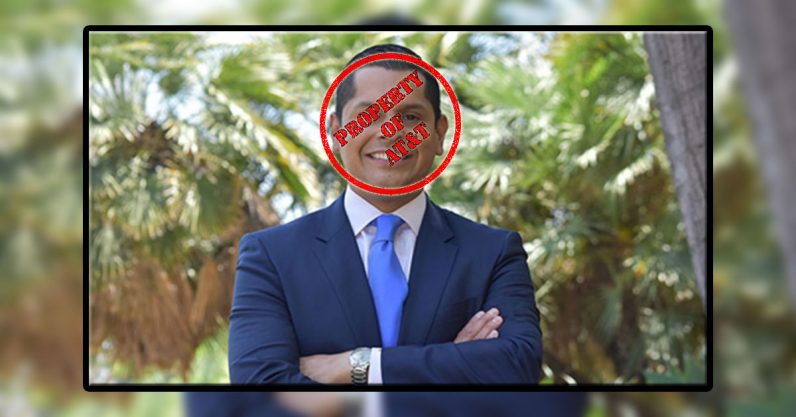 Rather than send the nation’s toughest consumer internet protections ahead unchanged for a vote, the Santiago-led Assembly Communications and Conveyance Committee forced telcom friendly amendments onto the bills. The changes essentially render them feckless.

The two bills, combined so neither would interfere with votes for the other, included SB 222 drafted by Senator Scott Wiener, and Senator Kevin De Leon’s SB 460. The measures, together, would have provided Californians with the nation’s most consumer-friendly net neutrality laws.

But Santiago’s committee added the amendments to the bills just hours before the committee was set to vote, giving the public very little time to comment, and affording Weiner no opportunity to speak out prior to the committee’s vote.

Senator Wiener threatened to table the bills if the committee’s amendments remain. According to a report from The San Franciso Chronicle, he said:

The battle for net neutrality has always been represented as a fight between those trying to protect consumers and those seeking to appease big businesses in the telecommunications industry.

FCC Chairman Ajit Pai, a former Verizon lawyer, has been the face of the Trump administration’s assault on net neutrality. Though he’s currently under investigation for ethical breaches, it’s important to remember he has near-unanimous support from the GOP – he has certainly not acted alone.

If you’re wondering how Santiago, a Democrat, ended up on the same team as Ajit Pai and the GOP, the answer is incredibly simple: money.

Here’s what Santiago’s amendments to California’s net neutrality bills would give the ISPs in exchange:

In defense of these practices, proponents of soft net neutrality protections claim zero-rating is necessary to provide broadband to lower-income people.

ISPs, and people who agree with Miguel Santiago, would have you believe that destroying net neutrality is necessary to provide compassion to the under-privileged. It’s unclear how prioritizing the content of first party companies or businesses that pay for the privilege of being zero-rated is supposed to help any consumers.

It is, however, crystal clear how these practices would allow telcom companies to rip off consumers by charging more money to provide the same amount of services, or less.

Read next: Nintendo and Xbox team up for crossplay. Why not Sony?