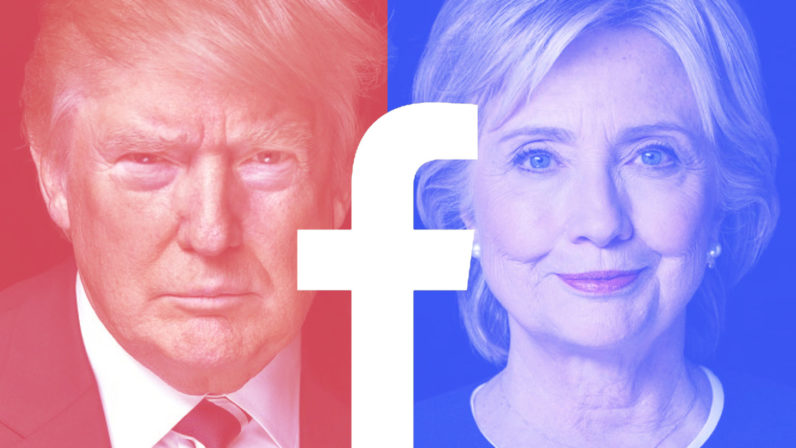 A new data report suggests that one of the things keeping Donald Trump in the presidential race against Hillary Clinton is his savvy use of social media – particularly Facebook.

According to a recent study from Finnish content discovery firm EzyInsights, Trump’s social media crew has consistently outperformed Clinton’s own team throughout the entire presidential campaign.

The findings of the study refer solely to Facebook engagement across all posts and takes into account likes, reactions, comments and shares from the Facebook pages of both candidates.

One of the areas where Trump particularly excels is video. As you can see in the graphs below, the real estate mogul has a significant edge in video engagement, especially when it comes to live video. 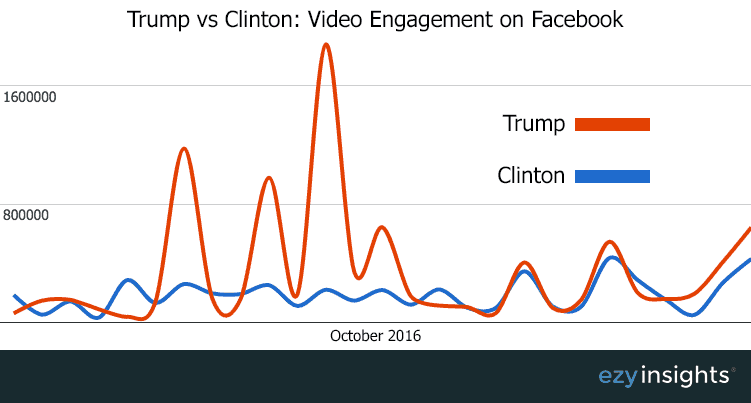 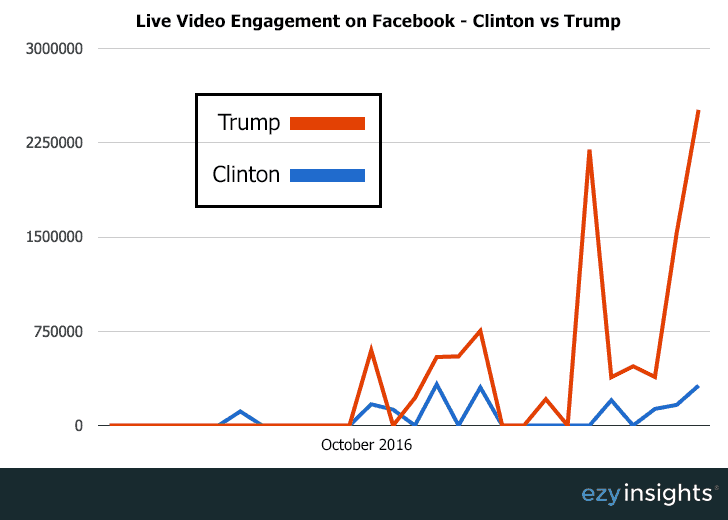 The report EzyInsights compiled further hints that Trump’s success on Facebook had to do with his focus on video and image posts:

Without digging too deeply into the actual content of the posts made, the most popular posts from each also tell a story about the strategies of both candidates. We can see that out of the non-video material, Trump has used photos which are very much in-tune with the way popular content is delivered on FB… Hillary Clinton [also] saw good results with a similar photo/text [approach to posts].

An important factor to consider is that Trump has a significantly larger Facebook fan base than Clinton – while the Republican boasts 11.8 million followers, the Democrat trails behind with a less humble 7.7 million followers.

Head to this page for EzyInsights’ full report of the Trump versus Clinton social media battle.

Read next: FBI tweets about Trump lead to an investigation of... itself?