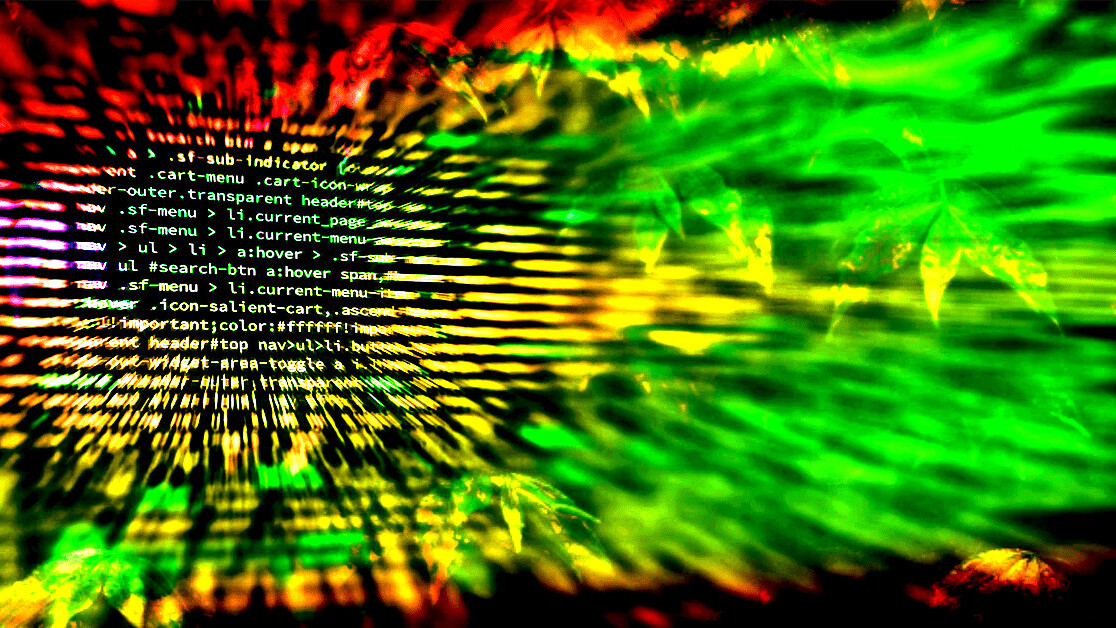 As the 2020 StackOverflow survey pointed out, technology companies – and many open source communities – have a diversity problem. While the majority of developers currently come from a white, male background, the momentum is shifting to create more inclusive, diverse communities.

Research shows that diverse open source projects are more productive and make better decisions. This starts with creating teams that have a greater representation of gender, race, socioeconomic standings, ethnic backgrounds, and the like.

As open source becomes more mainstream and projects actively work to grow the diversity of their communities, my hope is that that increased diversity of culture, thought, and even discipline will bring unique perspectives and experiences that will further increase the rate and pace of innovation.

As noted, communities need to actively work to remove barriers to increasing diversity. Here are a few examples of such efforts. Some of these are by IBM — which I of course have the most insight into — but this goes far beyond us. I believe we need to see more of these everywhere!

In October 2020, the Linux Foundation announced a new Software Developer Diversity and Inclusion project to draw on science and research to deliver resources and best practices that increase diversity and inclusion in software engineering.

Following the age-old tenet that “you cannot manage what you don’t measure”, the Hyperledger Diversity, Civility, and Inclusion (DCI) Working Group is focused on “measuring and improving the health of our open source community.”

In the OpenJS community, the Node+JS diversity scholarship program provides support to those from traditionally underrepresented or marginalized groups in the technology or open source communities who may not otherwise have the opportunity to attend the event for financial reasons.

At KubeCon + CloudNativeCon this year, The Cloud Native Computing Foundation announced The Inclusive Naming Initiative to help remove harmful, racist, and unclear language in software development. At IBM, we had a similar program underway, and we have joined the CNCF initiative to further the cause.

In the past fiscal year, GitHub invested $1.3 million to both emerging and persistent social issues with a strong racial equity lens.

The AI Inclusive initiative seeks to increase the representation and participation of gender minority groups in AI. They offer offers events, tutorials, workshops, and discussions to guide community members in their AI careers.

All of these different initiatives – and more – work to encourage diversity in open source communities, but we need your help within the communities themselves to do what you can to create an inclusive, friendly environment where people from different backgrounds are able to collaborate.

Use your leadership to empower diversity in open source

It’s incredibly important that everyone that has any power at all in the open source space pushes for diversity — the same goes for us at IBM.

This year, we announced the Equal Access Toolkit , a public set of guidelines that deliver phase-based guidance about accessibility to all members of a team creating an enterprise offering. We also contributed the Accessibility Checker, which is part of an open suite of automation tools that allows developers or auditors to evaluate a web-based component or solution for accessibility issues.

We donated our Trusted AI toolkits to the Linux Foundation AI Foundation, and encourage contributions from a wide audience of technologists to advance the mission of the foundation and its Trustworthy AI open source projects.

We award a quarterly Open Source Community Grant to promote nonprofits that are dedicated to education, inclusiveness, and skill-building for women, underrepresented minorities, and underserved communities. We engage the organizations and give them access to cloud credits, where they can get their development projects off the ground.

Now is listing all our initiatives just bragging? No, it’s meant to encourage anyone who can to lend a hand to making open source better and more diverse.

If diversity and inclusion matter to you, I hope you’ll work to be an ally and push for them in the projects where you’re working. Invite people who don’t look or think like you to get involved, make sure that the environment is friendly and welcoming for everyone, and continue to push forward innovation that makes tech better for everyone. 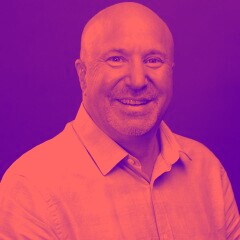