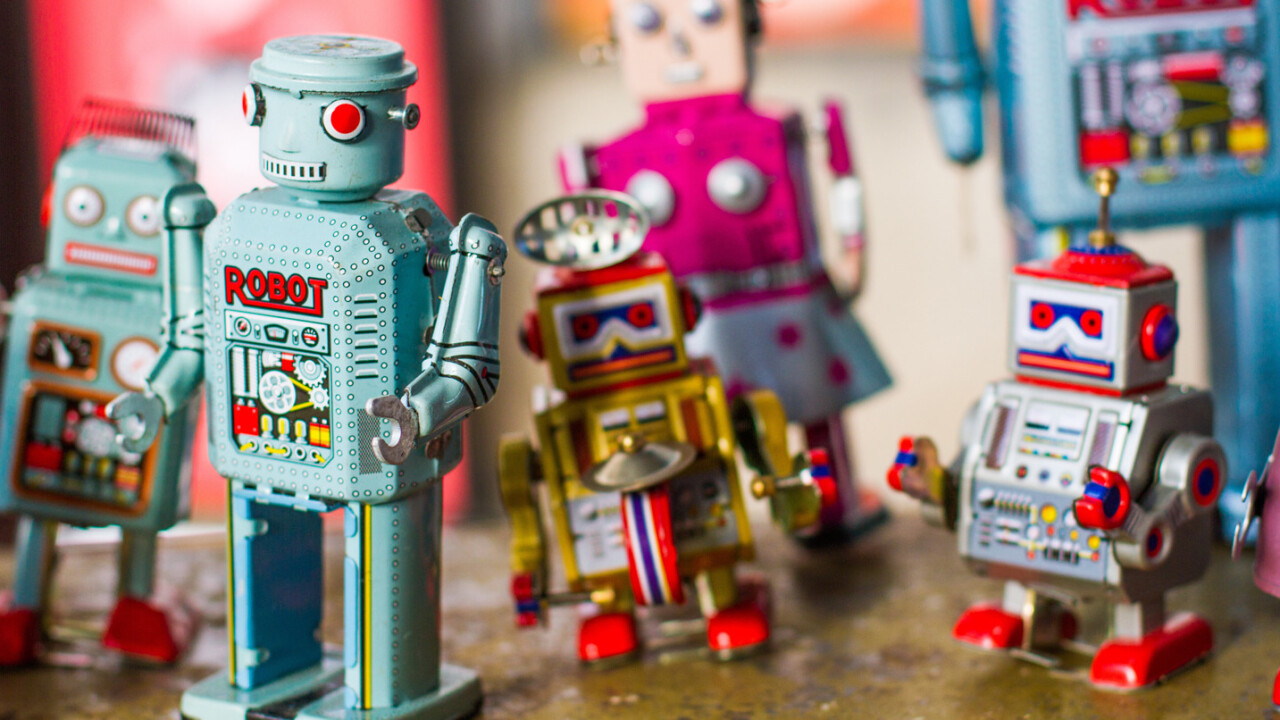 Artificial Intelligence (AI) is one of the most powerful technologies ever developed, but it’s not nearly as new as you might think. In fact, it’s undergone several evolutions since its inception in the 1950s. The first generation of AI was ‘descriptive analytics,’ which answers the question, “What happened?” The second, ‘diagnostic analytics,’ addresses, “Why did it happen?” The third and current generation is ‘predictive analytics,’ which answers the question, “Based on what has already happened, what could happen in the future?”

While predictive analytics can be very helpful and save time for data scientists, it is still fully dependent on historic data. Data scientists are therefore left helpless when faced with new, unknown scenarios. In order to have true “artificial intelligence,” we need machines that can “think” on their own, especially when faced with an unfamiliar situation. We need AI that can not just analyze the data it is shown, but express a “gut feeling” when something doesn’t add up. In short, we need AI that can mimic human intuition. Thankfully, we have it.

What is Artificial Intuition?

The fourth generation of AI is ‘artificial intuition,’ which enables computers to identify threats and opportunities without being told what to look for, just as human intuition allows us to make decisions without specifically being instructed on how to do so.  It’s similar to a seasoned detective who can enter a crime scene and know right away that something doesn’t seem right, or an experienced investor who can spot a coming trend before anybody else. The concept of artificial intuition is one that, just five years ago, was considered impossible.  But now companies like Google, Amazon and IBM are working to develop solutions, and a few companies have already managed to operationalize it.

So, how does artificial intuition accurately analyze unknown data without any historical context to point it in the right direction? The answer lies within the data itself. Once presented with a current dataset, the complex algorithms of artificial intuition are able to identify any correlations or anomalies between data points.

Of course, this doesn’t happen automatically. First, instead of building a quantitative model to process the data, artificial intuition applies a qualitative model. It analyzes the dataset and develops a contextual language that represents the overall configuration of what it observes. This language uses a variety of mathematical models such as  matrices, euclidean and multidimensional space, linear equations and eigenvalues to represent the “big picture.”  If you envision the big picture as a giant puzzle, artificial intuition is able to see the completed puzzle right from the start, and then work backward to fill in the gaps based on the interrelationships of the eigenvectors.

In linear algebra, an eigenvector is a nonzero vector that changes at most by a scalar factor (direction does not change) when that linear transformation is applied to it. The corresponding eigenvalue is the factor by which the eigenvector is scaled.  In concept this provides a guidepost for visualizing anomalous identifiers.  Any eigenvectors that do not fit correctly into the big picture are then flagged as suspicious.

How can it be used?

Artificial intuition can be applied to virtually any industry, but is currently making considerable headway in financial services. Large global banks are increasingly using it to detect sophisticated new financial cybercrime schemes, including money laundering, fraud and ATM hacking. Suspicious financial activity is usually hidden among thousands upon thousands of transactions that have their own set of connected parameters. By using extremely complicated mathematical algorithms, artificial intuition rapidly identifies the five most influential parameters and presents them to analysts.

In 99.9% of cases, when analysts see the five most important ingredients and interconnections out of tens of hundreds, they can immediately identify the type of crime being presented. So artificial intuition has the ability to produce the right type of data, identify the data, detect with a high level of accuracy and low level of false positives, and present it in a way that is easily digestible for the analysts.

By uncovering these hidden relationships between seemingly innocent transactions, artificial intuition is able to detect and alert banks to the “unknown unknowns” (previously unseen and therefore unexpected attacks). Not only that, but the data is explained in a way that is traceable and logged, enabling bank analysts to prepare enforceable suspicious activity reports for the Financial Crimes Enforcement Network (FinCEN).

How will it affect the workplace?

Artificial intuition is not intended to serve as a replacement for human instinct. It is just an additional tool that helps people perform their jobs more effectively. In the banking example outlined above, artificial intuition isn’t making any final decisions on its own; it’s simply presenting an analyst with what it believes to be criminal activity. It remains the analyst’s job to review the identified transactions and confirm the machine’s suspicions.

AI has certainly come a long way since Alan Turing first presented the concept back in the 1950s, and it is not showing any sign of slowing down. Previous generations were just the tip of the iceberg. Artificial intuition marks the point when AI truly became “intelligent.” 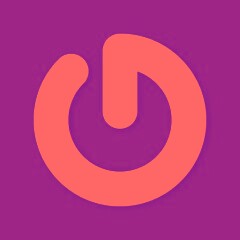