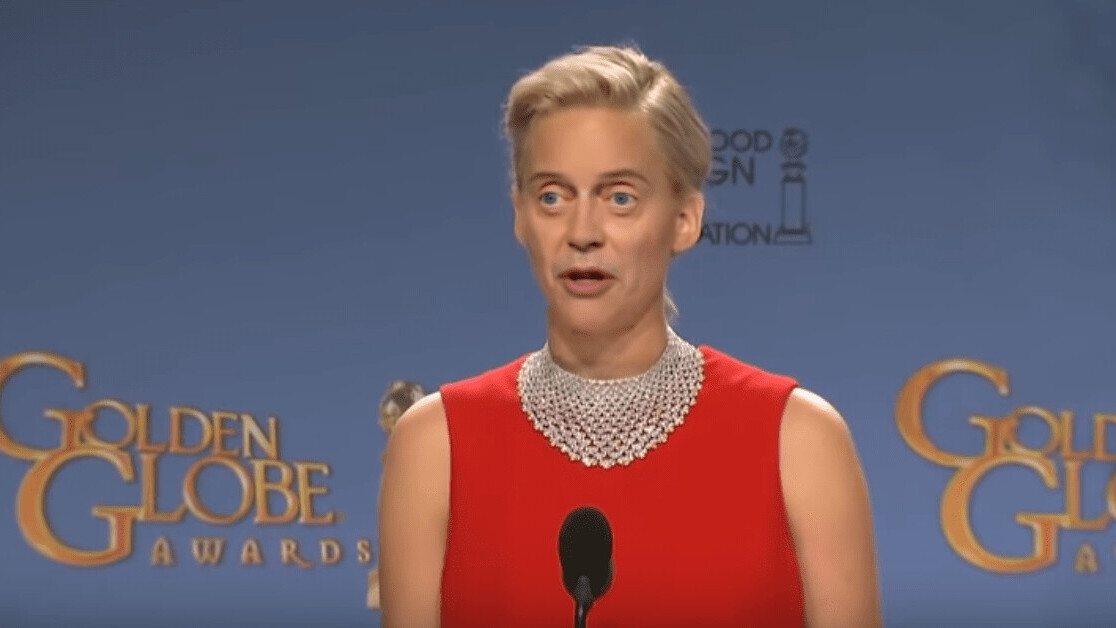 Concern over using deepfake technology is nothing new, but the tech has advanced far faster than many anticipated, giving rise to a medium that’s terrifying in its potential. Though watching Jim Carrey’s face on Allison Brie’s body is, admittedly, delightful, the implications for forgery are sobering.

Though it’s fairly obvious that Putin himself isn’t being interviewed (the shock of blonde hair is a helpful tell), it’s not that unconvincing. It’s also not a far leap to see how the technology can be used to impersonate a world leader to sway the masses or forge a video to frame someone for a crime.

Deepfake technology is becoming increasingly more difficult to spot, and we’ll soon be living in a world where we are challenged to routinely question the reality presented to us by media outlets — in fact, we need to start doing that now.

To that end, here are five tips that can help you start distinguishing reality from deep fakes (for now).

1. Note resolution and quality differences between facial components and the rest of the video

Sources are often higher quality than destination videos, leading to strangely high-definition faces on top of lower-definition bodies and backgrounds. This is especially apparent in the Steve Buscemi/Jennifer Lawrence demo that went viral.

2. Watch for frames where the face is obscured or at a sharp angle

This often results in blurrier artifacts or inconsistent motion, which is indicative of a deepfake. A great example of this is the Jim Carrey deepfake of Jack Nicholson in The Shining.

3. Be wary of inconsistently scaled faces

Deepfakes with multiple camera angles may scale or morph the face differently to achieve believability in each scene but will result in faces of different scales across the whole video. This gloriously weird Sylvester Stallone Terminator 2 deepfake is a good demonstration of the scaling problem.

Facial components on the border (chin, eyebrows, cheekbones, facial hair, freckles/birthmarks) may alternate between the original and the replacement. Any inconsistency there is indicative of a deepfake. For example, check out this deepfake of Bill Hader and Tom Cruise.

It’s very well-done, but the deepfake is given away by inconsistent cheekbones and jawline.

5. Look out for inconsistent skin tones/”shimmering”

Matching the skin tone and facial movement, especially at the border, is difficult and gives away deepfakes quickly. The recent Jim Carrey/Alison Brie demo showcases the problems with skin shimmering.

Deepfakes will certainly progress in quality, and their proliferation is guaranteed, so it’s up to you to develop an investigative mindset. Blindly trusting media is negligence.

Start practicing your sharp eyes and critical thinking now, so you can be better prepared for the deepfake future that’s just around the corner and better distinguish fact from fiction. 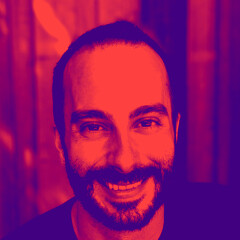