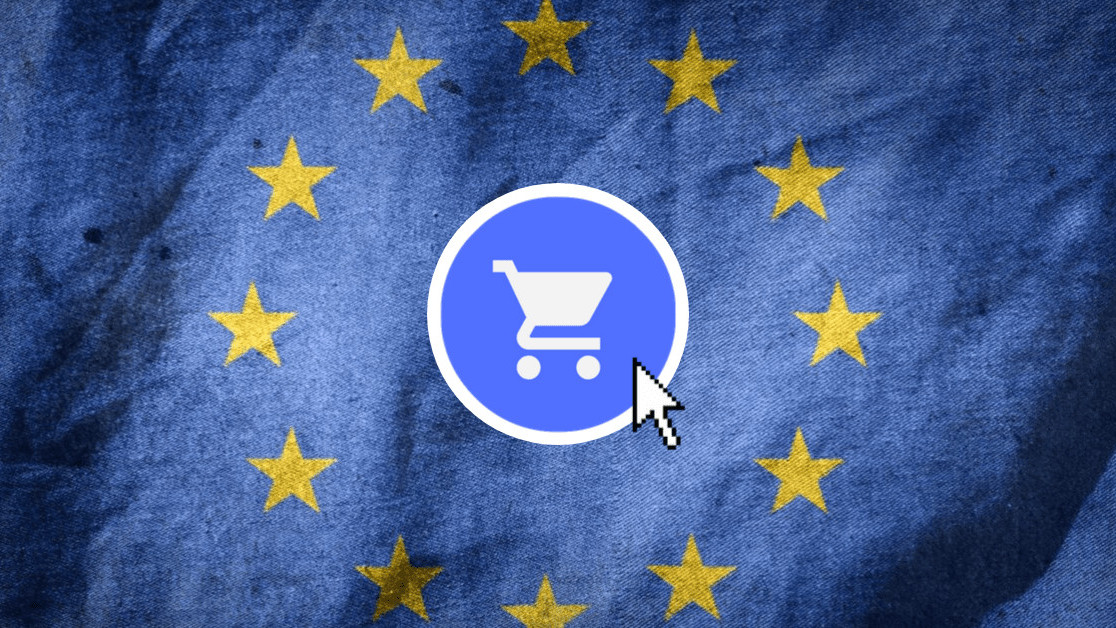 Europe is famous for many things, and a variety of regulations that directly or indirectly affect online businesses is one of them.

There are strict cookie policies, the infamous GDPR, laws that regulate returns and refunds of online purchases, and whatnot. And starting September 2019, European sellers are required to comply with another regulation – the Strong Customer Authentication (SCA).

Having spent the last 10 years in the ecommerce industry – arguably, one of today’s most saturated industries with fierce competition – I think that the EU has taken a step too far and made it near impossible (or at least extremely difficult) for Europen businesses to compete in the global arena.

How the SCA regulation works

Generally, the SCA states that all EU-based businesses that accept online payments must build an additional authentication step into their checkout flow. In practice, this means that after clicking the complete purchase button, the buyer must once again confirm the transaction – either by entering a password, a code sent to one’s phone, using face recognition, or in any other way.

Generally, the purpose of all regulations is usually good and noble – to protect the interests of the consumer. The SCA, for example, is expected to reduce online fraud and make payments more secure.

But what’s just one extra step for the consumer – a click to accept cookies, receive marketing emails, or confirm a transaction – that’s another obstacle for the seller to closing a sale or getting the lead. This can significantly impact the business’ conversion rates and revenue.

Now, I’m not saying such consumer-protecting regulations are not necessary. What I’m saying is: too many restrictions can hurt them in the long run, as businesses start to struggle. Let me explain what I mean.

European businesses lag behind the US and China

While the US and China have their own laws and regulations, Europe has a whole lot more of them. Quoting Alibaba’s Jack Ma: ”Europe…everything you do follows rules and laws. Everything you think about, when you start to worry, you make rules and laws.”

The founder of the billion-dollar company also believes that the amount of restricting rules is the main reason why the US and China are way ahead of Europe in terms of technology innovation. There’s a logic I can’t disagree with – innovations really are difficult to create in a strictly controlled environment.

No matter how you look at it, every new regulation not only slows down innovation but also hinders growth. That puts European entrepreneurs in a disadvantageous position when compared to businesses built in the US or China.

Strict restrictions can make it more difficult for companies to grow their businesses, as well as keep them afloat. For example, even though the earlier mentioned SCA requirement will only slightly complicate the consumers’ checkout experience, that could still lead to a significant drop in conversions.

Another question – and understandable concern – is whether this law will complicate entering new markets where people don’t know the rules set by Europe. Because the SCA requires that all shoppers, even those located outside of the EU, take this extra authentication step.

The problem is that consumers from the other side of the pond already have lowered motivation to order from Europe due to long shipping times and high delivery costs, and making the checkout process longer definitely won’t increase it. Instead, it will give buyers just another reason to abandon the cart, when there are plenty of other sellers and service providers with more seamless checkout processes.

Now, even though the SCA regulation won’t affect all payments, such as payments below €30, that’s a little consolation – orders that go from Europe to the US are rarely under €30 due to high shipping costs. There are other exemptions, but they don’t change much in the big picture either.

What to expect in the future

The good news is that the US is interested in Europe as much as the other way around. For that reason, sooner or later the US might follow the European path and introduce new e-commerce regulating laws as well.

Another scenario that I see, is that Europe could expand their local regulations, like the SCA, so that they apply to everyone and anyone willing to do business in the EU. A well-known example of Europe already practicing such a tactic is the GDPR. Contrary to the SCA, it affects all businesses – regardless of their location – that target European buyers.

When equally controlled, I believe that businesses from both markets could get back in fair competition again. Otherwise, Europe risks isolating itself and becoming the region where businesses come to struggle. 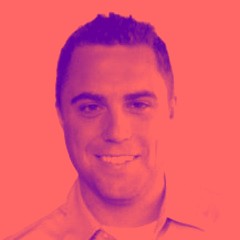