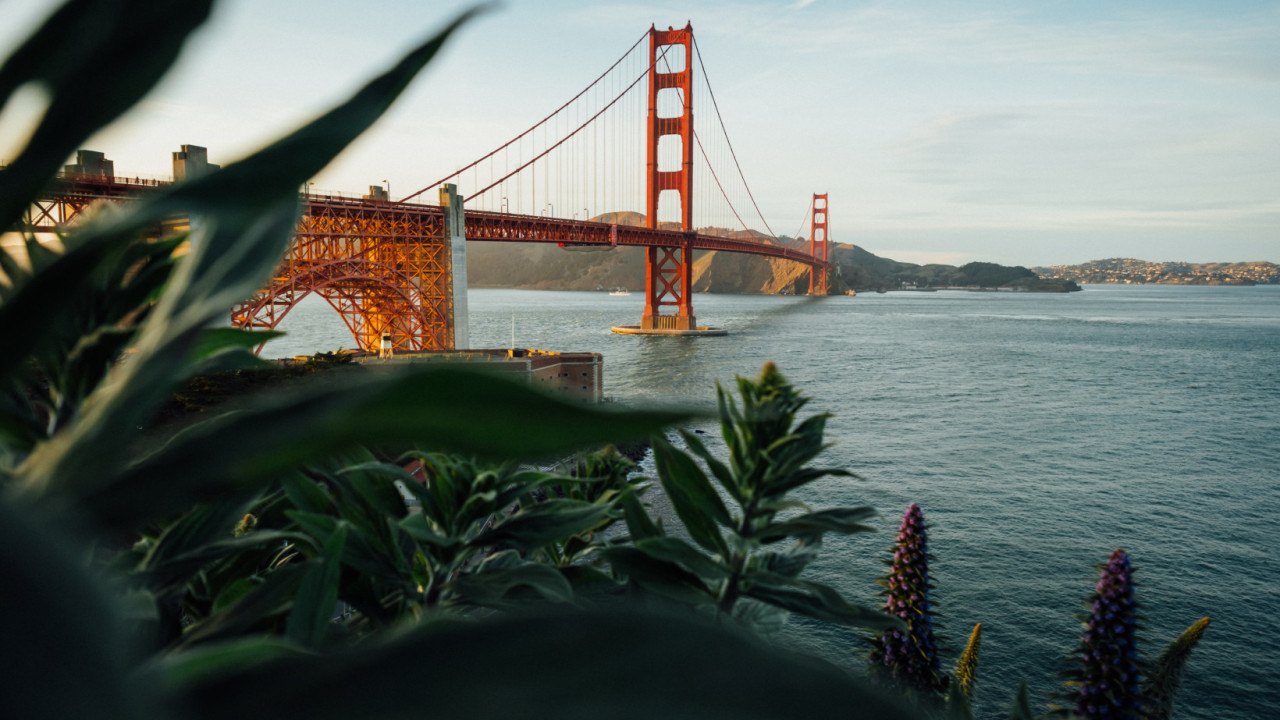 San Francisco is hallowed ground for tech entrepreneurs. Every year thousands of founders travel to the city, set on starting the next unicorn. However, while the birthplace of Twitter and Uber certainly can provide connections, investors, and talent to help entrepreneurs take their businesses to the next level, it’s also an extremely difficult ecosystem to survive in.

To start, living costs are incredibly high. According to SF Gate, studio apartments in the city rent for an average $2,500 per month. On top of that, businesses face challenges such as retaining top talent, as well as competing with other startups for investors and office space.

In my experience, founders who aren’t from the United States can struggle if they don’t find the right organizations, events, and connectors fast. At the end of the day, San Francisco is an expensive place to tread water.

With that in mind, here is a brief guide to the San Francisco startup ecosystem for international entrepreneurs planning on making a visit to the city.

A good starting point for an international entrepreneur new to San Francisco is Galvanize. The co-working space and coding boot camp has a café that’s open to the public, and it’s earned a name for itself as a startup hub thanks to the well-curated events that it regularly hosts.

Other places to check out include the first floor of the LinkedIn skyscraper, CoVo, Rocketspace, and SaaStr’s co-selling space.

World leading accelerators including Y Combinator, The Founder Institute, Techstars, 500 Startups, and Plug and Play are all either based in San Francisco or are very close by. Any startup fortunate to receive acceptance into one of the programs receives opportunities thanks to the curriculums and networks the accelerators offer.

There are also international government-backed programs such as Desafia, formerly known as Spain Tech Center, Nordic Innovation House, Swissnex, Apex-Brasil, The German Accelerator, and Business France that are designed to help companies with soft landings when moving to San Francisco. For founders from Latin America, PuenteLabs offers a network of mentors to help LatAm entrepreneurs break into the US market via San Francisco.

Aside from helping founders new to the region, many of these organizations also offer their own acceleration programs. For example, Business France recently closed applications for the next batch of its accelerator Impact USA, which accelerates the launch and growth of French companies in the United States and Canada. Nordic Innovation House, meanwhile, runs its TINC acceleration program for founders from Norway, Iceland, Sweden, and Finland.

Entrepreneurs from the United States often benefit from existing connections from schools such as UC Berkeley or Stanford, as well as their professional networks. The local community is generally open to ‘paying it forward’ and helping others out, however warm introductions still do help.

In San Francisco, a quick visit to sites such as Eventbrite and Meetup reveal hundreds of events each day. Foreign Startups Mixer and Pitch, for example, happens every second Monday and was specifically launched to help entrepreneurs lay roots with the support of veteran international founders.

Katja Kotala from Business Finland recommends founders do research and find the most strategic events and conferences for their specific industry. For example, if you work in health tech, check out Health 2.0. If you are an AI startup, Bootstraplabs could be well worth the visit, in particular given the growth of this space. This past week Softbank announced its $108B artificial intelligence fund, and earlier stated its intention to invest in AI in the city.

To find industry-specific events and speakers that can offer the right connections, I recommend signing up for the Startup Digest newsletter, earlier founded by Chris McCann, or Gary’s Guide, founded by Gary Sharma.

Throughout the year, there are large scale conferences such as TechCrunch Disrupt in October that offer a great deal of value, in addition to Launch Scale, founded by serial entrepreneur Jason Calacanis. When it comes to events, Maria Neau from Impact USA recommended signing up to VC newsletters to see where investors are spending time.

San Francisco wouldn’t be what it is today were it not for the steady flow of tech talent from places nearby such as Stanford and UC Berkeley. The fact that Hewlett Packard, Cisco, Intel, Yahoo!, Netflix, Paypal, LinkedIn, YouTube, Google, Instagram, and Snapchat were all founded by graduates of Stanford drives this home.

However, while there are a number of local universities that foster innovation, the area remains a hard place to hire. According to a recent report from the Brunswick group, more than half of those surveyed in the Bay area say it’s harder to find and recruit talent now than it was a year ago. The same survey highlighted that 41% of 18- to 34-year-olds planned to leave the Bay Area in the next year.

Coding boot camps can be found throughout the area, with notable organizations including Galvanize, General Assembly, Product School, Hack Reactor and Codify Academy, to name a few.

While it might be expensive and competitive for international companies to hire from these universities, there are still ways they can benefit from them.

Berkeley’s Skydeck Accelerator and Stanford’s StartX program are both widely respected for bridging the gap between founders, enterprises and the next generation of tech talent. For those wanting to keep their eye on new innovation coming out of these institutions, it’s also worth checking out Stanford’s BASES Competition and Cardinal Ventures.

Founders from outside of the United States will likely have more luck looking for government support from their own countries, rather than locally in San Francisco. Local authorities in the city have increasingly been leaning away from large tech organizations, with new laws and taxes.

This being said, one organization worth mentioning is GlobalSF, a private-public initiative supported by the City of San Francisco which assists international businesses coming into the city. The organization has specific teams for Latin America, China, and the rest of Asia.

While nearby Sand Hill Road is still iconic, a recent report from PwC and CBS Insights highlights that in Q1 of 2019, VC funding in the New York area increased sharply to $4.5B, a 110% increase over Q4 of 2018. Funding in Silicon Valley fell 19% to $4B.

VC activity is still higher in the Bay Area than any other ecosystem in the world, and deals have been getting larger. However, local investors are increasingly doubling down and tripling down on safer bets.

This isn’t good news for international founders, who have a steeper climb to show traction and build trust within the U.S. market. If they do want to raise locally, early on in their U.S. journeys, they should look for VC funds which specifically work with international founders. For example, Unshackled Ventures is a fund specifically for immigrant founders. HIVE Ventures is a seed-stage investing firm that focuses on funding Armenian entrepreneurs. There are VCs that also focus on US as well as international investments, for example blockchain fund Proof of Capital and Nexus Venture Partners.

However, considering the increased risk aversion of local VCs, it is important international founders are realistic about the time it takes to raise money. Many suggest it may take six months to a year for founders to develop relationships and to build enough trust from local investors. It’s important that founders have enough resources during this period.

Often when I meet international entrepreneurs I recommend they apply to programs such as Y Combinator and 500 Startups because they do provide a level of social proof.

Despite challenges, San Francisco continues to be the most important city startup ecosystem in the world and the best place to scale high-growth technology companies. However, international startups aiming to mark their place amongst tech giants need to approach the city strategically.

This means being realistic about whether a company has gained enough traction to expand into the US market and determining if it has the resources for its first year in the city. Taking the leap requires time as well as energy to build connections. Otherwise, international companies often can’t expect to facilitate fast enough growth in the city.