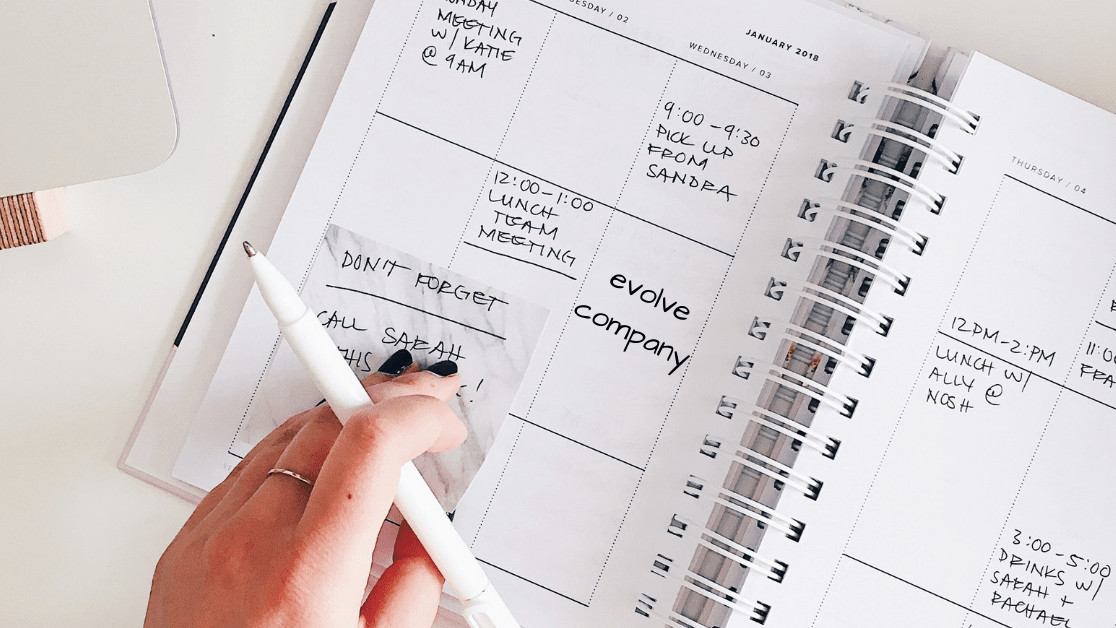 I’ve often said that the only constant in business is change. Staying ahead of the competition, keeping pace with emerging technologies, and meeting customers’ needs as they arise requires agility and the ability to evolve a company’s business needs and those of its customers in real time. But none of this is easy, and none of it happens by accident. It requires an openness to change and an ability to meet these changes head-on by transforming who you are and how you conduct business.

Recently, I had the privilege and honor to address a roomful of entrepreneurs at the annual University of Georgia Bulldog 100 program event, which celebrates the top 100 fastest growing companies owned or operated by the university’s alumni. Transformation emerged as the foundational thread shared by each of these 100 business professionals. Whether personally or professionally — and keeping in mind that each road is different — they were able to grow and change, find the right path, and ultimately grow their business.

What I emphasized to this group of very successful individuals is that they weren’t done. Indeed, embracing change and transformation got them this far, but what if they get set in their ways and begin to resist? It’s easy to say, “I’m the boss. The company is operating well. Life is good. So why mess with it?”

What’s missing in that assertion is the understanding that past success doesn’t guarantee future success. Given how quickly our world is changing, the need for transformation is greater than ever. If a successful business fails to adequately change when the needs of the customer, the business or the market demand it, growth will stall and fortunes could very easily reverse.

Preparing for this speech, I started reflecting on my own path and realized my entire career was one transformation after another — except when it wasn’t, and those were the times that I failed. For the first two decades of my career, I was mostly an entrepreneur. I co-founded and led three startups in three different industries. The first was an early success that we took public only two years after founding, but then neglected to properly transform and later failed. The second failed in just two short years.

Those first 30 years led me to my current position as Vonage CEO, where transformation has again emerged as a theme in my life. As, an NYSE public company, its clearly a far cry from a startup. But it, too, has transformed. Almost 20 years ago, the commercialized a new voice technology called voice over Internet Protocol (VoIP) and it grew incredibly fast..

However, when I was recruited as CEO from Google in 2014, the company’s revenue was in its sixth consecutive year of revenue decline. Our imperative was clear: we had to transform. So we did, and now we’re a leader in business cloud communications. A transformation of this magnitude is very difficult, and interestingly, the transformation path we set forth five years ago has itself transformed along the way.

It is critical for businesses to embrace change, but this can be tough for some leaders because what worked in the past — which was likely a bright idea at the time — probably isn’t working now.

This is tough enough when you’re running a small company in which you can touch everything and actually implement the necessary changes. But when you’re running a larger company, transformation can be even harder because, in addition to having to change your own past decisions, you can’t touch everything to implement change. Your control is much more indirect, and large organizations often inadvertently prevent change.

Focus on customer centricity. Remain committed to being a world-class customer service company. Every company says this, but almost all fail at it. The transformational concept I try to push to this end is called minimum viable experience, which means “Unless we can support you incredibly well, we’re not entitled to have you as our customer.” Here’s a simple example: If you have $100 to spend for marketing, sales and customer service, most companies maximize their marketing and sales dollars and spend the least they can in support. I believe this formula is backward.

First, you must spend what’s necessary to delight and keep existing customers. In effect, take the notion of transformation and apply it to customer experience: If you create a truly customer-centric company and couple it with great people delivering great solutions, you’re unbeatable.

Transformation is a journey with no finish line. To succeed, you must keep reinventing yourself, your business and your goals. You may fail, but each step backward helps you learn how to take an even bigger step forward — maybe a pivot in a new direction — but always forward. 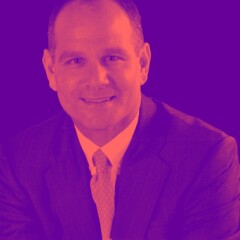