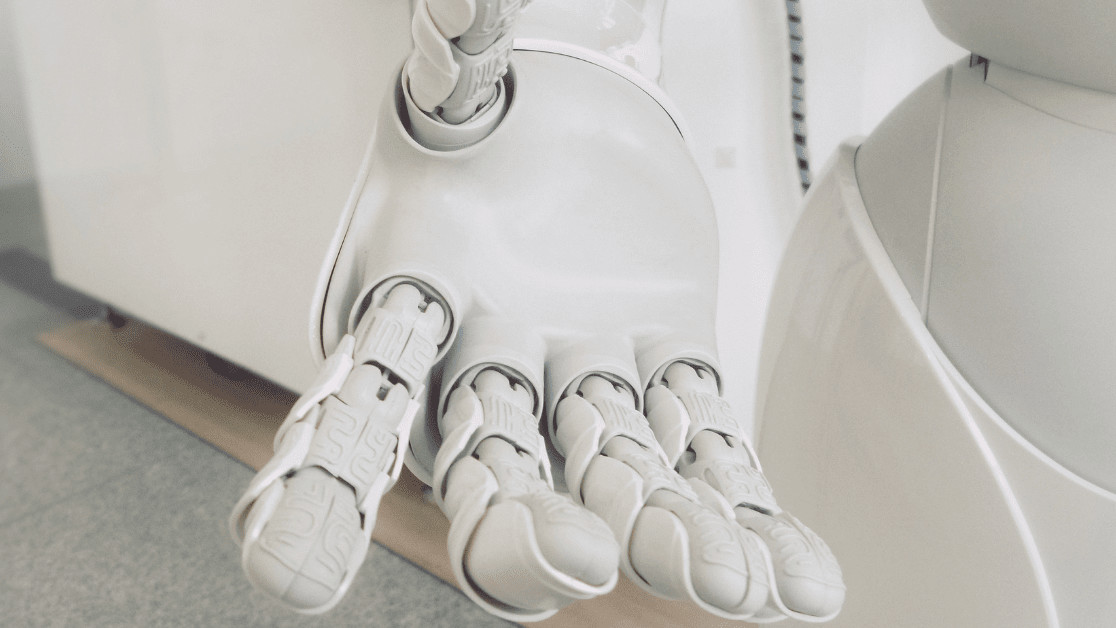 For countless businesses across all industries and around the world, AI is dominating mindshare to impossible-to-ignore levels. It’s all entrepreneurs and business leaders can talk about: What does a future with AI look like? What are the gains that AI can make for my company? What are the losses? What’s the human impact – in jobs, in communication, in ways of working and interacting?

And understandably that has caused a lot of concern, even distress, among many people, leaders, and workers alike. Artificial intelligence is an exciting prospect, but less so if you’re worried about whether this new tool is going to suddenly put you out of work.

Just in the last week, I’ve had two very senior executives from two of the world’s largest technology companies tell me two completely different things. One said that the automation- and AI-powered technologies on the horizon are so good that we will fail to tell the difference between interactions with humans and technology. The other executive told me the complete opposite, stating that while there are many useful applications of AI, you can’t replace the human elements that will continue to fuel jobs.

The impact of AI on the future of the workforce is an immensely complicated topic, but I want to boil it down as best I can to two central ideas to ensure employers and employees alike are putting their best foot forward with AI (and doing it with as little anxiety as possible!).

The first is that, despite the doom and gloom, AI doesn’t actually have to be a threat to jobs. The second is the specific skills and capabilities we need to be emphasizing – in our leaders and our workers – to help prepare for the AI future.

AI doesn’t have to be a threat to jobs

Although AI has widespread implications beyond just the workplace, it’s the workplace where its effects will feel so acute in the short term. Take professional drivers. If you make your living driving around for Lyft, Uber, Wheely, or a limo service – or maybe you’re a truck driver who spends six days out of the week on the road – then the idea of widespread self-driving cars feels like a direct threat to your livelihood.

But AI doesn’t have to be that way. AI is a tool that we can use however we think is most beneficial. AI should – and can – be used for augmentation and enhancement, not the complete replacement of people. AI can be used to make life easier for all kinds of workers, without eliminating their role entirely.

Product management is one area where we can see this dynamic. There’s no danger of robots replacing product managers because AI and automation simply can’t do what they do. An AI could help with market analysis and predictive data analytics to build value propositions for new product ideas.

But an AI can’t navigate stakeholders, raise money for a new product, or oversee and manage a product launch. Only people can do that.

An AI is not a human being, and in product management robots and machines can only help; they can’t do everything a person can or come close to it. At the end of the day, the ability to create and deliver exceptional products is just one of many jobs that will continue to be human-led and machine-assisted because there’s no substitute for the human touch there.

At the same time, we should be real about how some jobs will be phased out by AI. But, depending on the job we’re talking about, is that necessarily a bad thing? The example I’ve shared with others is that deep learning technology will identify nuances in an x-ray and will determine if further medical attention is required but it won’t put its arm around you and tell you everything is going to be just fine. Some argue that future robots just might.

There are some jobs where replacing the human with technology is actually a net benefit for everyone involved. I heard Jim Keane, the CEO of Steelcase, speak recently about his first-ever job working as an elevator operator. That’s a job that we’ve done away with through automation. The days of needing to stand in the elevator for 10 hours a day, cranking it up and down by hand, are over. And you know who doesn’t miss it? Elevator operators.

Jim called that kind of work dehumanizing and back-breaking, and now instead of being stifled in an elevator all day wearing out their arms, those workers can instead focus on something where they’re actually treated like a real person and can make use of their own skills in a more meaningful way.

Part of recognizing AI’s potential as a utility – rather than a threat – to jobs is recognizing what it will take to properly integrate the technology into how businesses and teams function. As long as AI is part of your day-to-day operations there will be some shift in skillsets. Not everything every employee brings to the table will necessarily be needed or relevant anymore. So how do leaders guide their workers through that kind of uncertainty?

This is an issue we need to attack at the root – not in the workplace, not in the boardroom, but at the beginning: in school. Employees graduate from colleges and universities with a unique set of knowledge or skills. Until very recently that’s what opened the doors for job opportunities. But in a world where a particular skill set might be absorbed by AI, we need to rethink what makes for a strong, valuable and resilient employee, someone whose skills can sit above whatever a machine can do.

We should be emphasizing the need for transferable skills. Problem-solving, decision-making, critical thinking, teamwork – these are transferable skills, characteristics that go beyond a certain area of focus and take advantage of more fundamental, human qualities that all employees have (and that AI can’t replicate). Because the fact is, whatever major you’re pursuing in school is going to be outdated in some respect by the time you begin your career.

What won’t change are the transferable skills you hone along the way. Critical thinkers, people who collaborate well with others, out-of-the-box problem solvers: those are the kinds of employees that never stop being relevant, and exactly the kind of abilities that people, not machines, can bring to the table when it comes to things like product management. These are skills that rely on cognitive abilities and ingenuity, not mastering practices or processes that, frankly, an AI could master even faster.

Machines and AI cannot truly replace people. They can reproduce similar results to what humans can do, but the human brain is not something that can be completely replicated by a machine. Continuous education, transferable skills and a receptivity to learning more – and emphasizing these principles from the classroom to the boardroom – ensures that workers will remain adaptive, flexible, and resilient in an increasingly AI-driven future.

It ensures that machines and AI are leveraged as an enhancement, not a replacement. And it’s incumbent on leaders to create an environment where this vision for humans and AI working side-by-side, complementing each other’s strengths, becomes a reality. 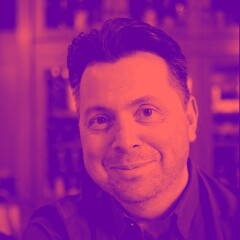