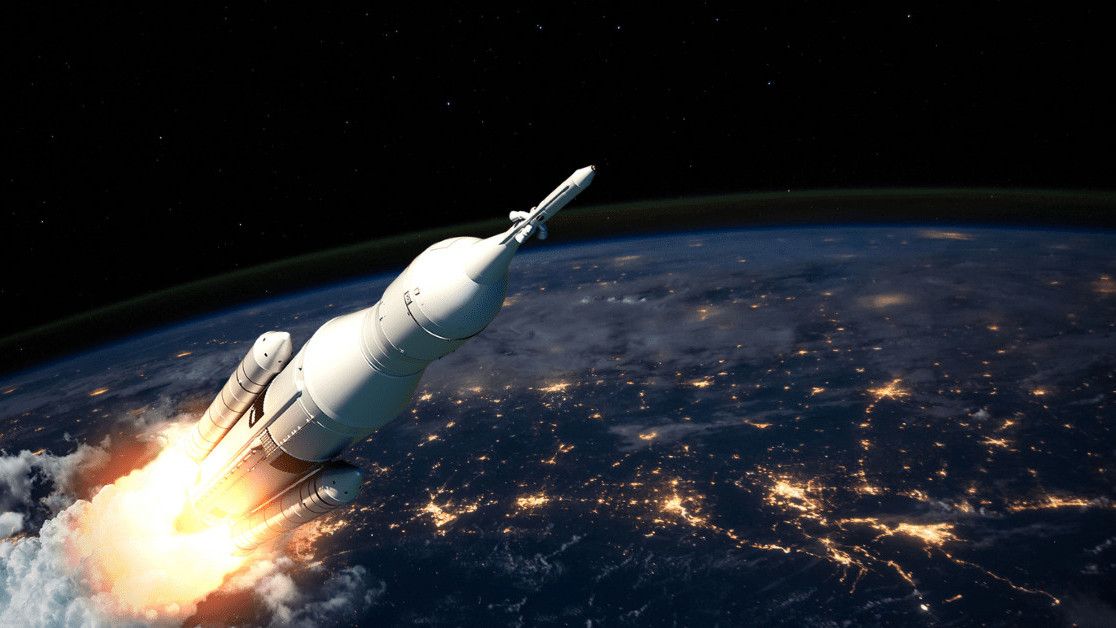 Artificial intelligence technology is waiting for its Sputnik moment.

The Soviet Union put its infamous unmanned probe into orbit around our planet in 1957. Though Sputnik resembled a two-foot wide beach ball and barely weighed 200 pounds, it was a shot heard around the world. Sputnik signaled that there was new territory in play for world powers to jockey and improve their positions. The United States formed NASA the very next year, and manned space exploration became practical reality soon after that.

There’s a clear comparison between the space race of the 1960s and the present-day surge in national AI development. Where rocket design and space exploration were the hallmarks of any major country back then, the new battlefield for technological superiority is artificial intelligence. Countries that develop sufficiently advanced AI tools will gain access to a new category of tools to use for the benefit of their citizens and the disadvantage of their rivals.

Take it from Vladimir Putin, who said in 2017 that whichever country becomes a leader in artificial intelligence “will become ruler of the world.” China, Russia, Israel, and the United States generally set the tone for AI research today. Though these countries are divided by culture and distance, they (and many others) agree: there’s just too much to gain here, so AI research is heating up.

There have already been incremental shifts demonstrating the rise of AI, like Garry Kasparov’s 1997 defeat at the chessboard by Deep Blue or the genesis of practical driverless vehicles that rely on AI technology today. But it seems we’re still waiting for a paradigm shift here — the public mostly forms its impressions of artificial intelligence from entertainment. When everyday people recognize movie-style AI technology in the real world, they’ll begin to understand its full impact

But the “secret” is already out for many. AI startups made approximately $5 billion worth of equity deals in 2016, and this value has been growing by approximately 50 percent every year since. Governments and research institutions around the world have their own projects that we may or may not ever know about. AI isn’t necessarily providing transformative value to everyday people just yet, but its value to business and governments is already well-established.

Here’s why developed nations should be doubling down on AI research and development.

AI development is a matter of national security

We already have artificially intelligent “listening” systems today that monitor a country’s network for signs of external cyber attack. But as more money floods the space, imagine that capacity turned up to ten: future AI agents might be especially good codebreakers, or could even fly a drone and engage enemy targets without any human control.

Wherever people are already working to protect their countries, sufficiently advanced AI can automate some of that cognitive work. That means human effort goes further and a country’s defensive systems are vastly improved.

China, Russia, Israel, and the US generally set the tone for AI development today. If a smaller country should have something truly interesting to announce from its own development efforts, then that country is instantly on the same level as these major players. The right flex of AI superiority will be enough to make world superpowers flinch.

But until a breakthrough development in AI cements one nation or another as the leader, countries will compete by spending money. The 1965 budget for the US space program budget was $7 billion, while the Soviet budget was an estimated $5 billion. Though these details were highly secretive at the time, they’re exactly the kinds of data points that fuel PR battles today.

The size of a budget is just a number, but access to that budget for research and development will be a vital part of AI reaching its maximum potential. Until a public breakthrough establishes one country or another as leading the pack in AI development, competitors will brag about the size of their budgets.

NASA designs and builds technology for space exploration, yes, but it had to solve lots of other problems on the way to a functional spaceship. Yes, it developed the space shuttle, but in the wake of that effort it also developed artificial limbs, improved radial tires, freeze-dried food, modern contact lenses, and more.

In exactly the same way, a country making a concerted effort to bring high-powered AI to life will bridge numerous tangential gaps en route. This will almost certainly include solving some notoriously unsolved math problems, but it could just as likely yield new consumer products (Hi, Siri!) or new features for existing products.

Humans tend to develop technology to the nth degree. This means that AI is eventually on its way to weaponization, but it’s going to give us new stuff along the way.

Whether they operate in public or private, every capable country will make strong plays in AI. If all the other guys are doing it, goes the reasoning, then I better do it too. The pressure to compete will be so great that countries have no choice but to innovate — the alternative is that everyone else ends up with better weapons or other material advantages. Ambitious nations will ignore the AI space race at their own peril.

The times are only ever changing, and artificial intelligence is on its way to bringing a new normal to the surface. As human life and politics get increasingly complex, AI transcends culture and nationality to give us something to agree on: we must develop this technology thoughtfully. 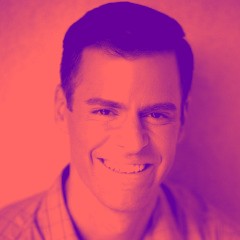