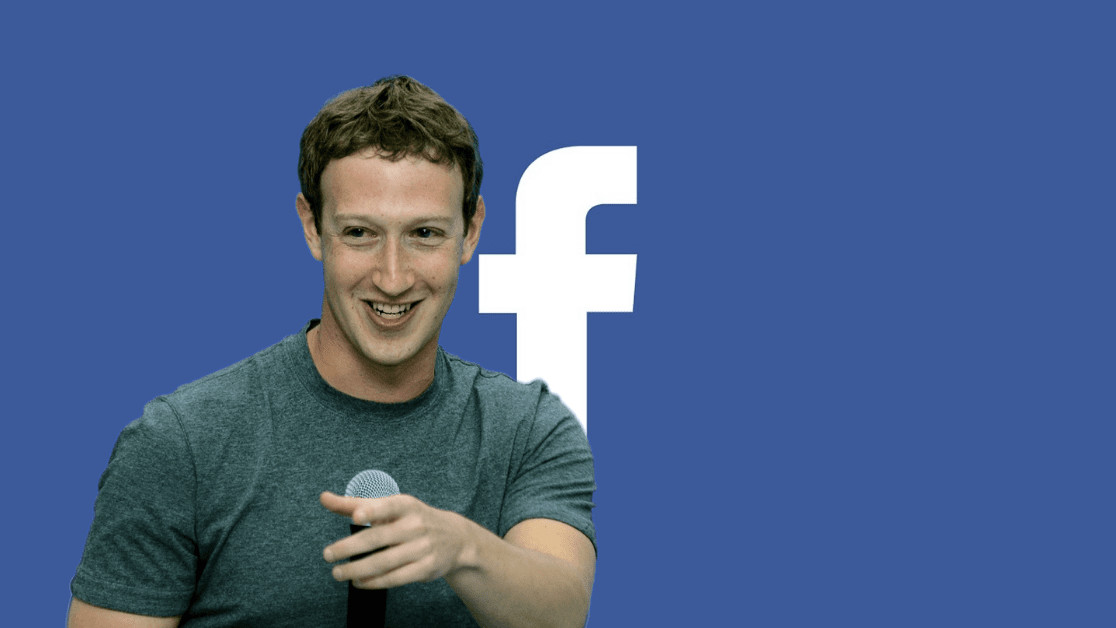 Facebook has recently outlined how it intends to clean up its content, making much of the fact that it has expunged 3.3 billion fake profiles in the last six months. After 18 months of mounting criticism, culminating in Senator Elizabeth Warren’s promise to break up so-called Big Tech – she is now a leading contender to become the Democratic presidential nominee – can we take Mark Zuckerberg’s promise that this is only the start at face value?

To put it another way, can we trust the person whose stewardship of one of the world’s most powerful companies over the past two years has rapidly diminished public faith in tech (to say nothing of politics, news, and corporate respect for privacy)?

I imagine this is a question many are asking themselves. And the evidence suggests we would all be wise to be skeptical of the Facebook founder’s words. Not long ago, I wrote about Zuckerberg’s habit of changing ‘visions’ and ‘mission statements’ often to suit changing circumstances: when he said in March that Facebook was ‘pivoting to privacy,’ it was in direct contradiction to his 2010 statement that privacy was no longer a ‘social norm.’

That move to privacy, it bears noting, was clothed in the language of contrition, openness, and respect. But it was ultimately a way for Facebook to relieve itself of the responsibility of policing what takes place in private messages and groups. Bad actors weren’t removed from the platform but given protection by a digital wall.

Facebook responded to Elizabeth Warren’s calls to break up ‘Big Tech’ by removing her ads on the platform — albeit briefly — and then, in what Slate called a Silicon Valley effort to ‘kneecap’ Warren’s plan, by planning to integrate WhatsApp, Facebook, and Instagram, thereby making them more difficult to separate. In this context, when Mark Zuckerberg calls for ‘new rules’ for the internet, including greater regulation, is it plausible that he has seen the light?

What’s more, March’s Washington Post op-ed, setting out Facebook’s supposed new way of doing things, was just that — an op-ed. Concrete changes in legislation leading to tangible effects felt by ordinary people are not the sort of thing you can thrash out on a laptop and publish in a newspaper. These things take time. They’re complicated. What Zuckerberg is calling for may take years. But even if his proposal for ‘new internet rules’ leads to rapid changes in law, does Facebook lose out at all?

Already, governments or independent politicians are calling for regulation and it seems as if the bulk of public opinion is with them. If regulation is inevitable, then Facebook may as well try and steal the march and — who knows? — make a few suggestions as to how that regulation might look. And where better to make that case than in the principal paper read by the country’s lawmakers?

Consider the paragraph about data: ”Effective privacy and data protection needs a globally harmonized framework,” he writes. “I believe it would be good for the internet if more countries adopted regulation such as GDPR as a common framework.”

Good for the internet — but good for Facebook, too. Facebook ballooned to its enormous size precisely because there was no such framework. If Zuckerberg gets his way, upstart companies looking to knock Facebook off its throne will have to try to do so without the ability to collect masses of data indiscriminately and without limitation.

It’s a similar story for the other ‘new rules’ of the internet. Harmful content? Let someone else decide what’s harmful — then Facebook can’t be criticized so long as they stick to the law. Data portability? Allow Facebook users to take their information elsewhere — perhaps to WhatsApp or Instagram (which Facebook own, too). Election problems? Lawmakers should decide what constitutes a political advertisement. Then it isn’t Facebook’s responsibility.

In each case, there is a clear benefit to Facebook, whether those benefits centre around handing over accountability to others, solidifying its position as the world’s most powerful social network, or offering a choice that isn’t really a choice.

In January, respected commentators such as Roger L. Martin of the Harvard Business Review were asking whether Mark Zuckerberg should resign. It reflected growing public concern about Facebook, but also, in a more straightforward commercial assessment, the belief that he was no longer the right person to take the company forward.

The scandals surrounding political interference and the misappropriation of data, to name just two, were not insignificant: public attitudes towards social networks, data, and tech as a sector changed dramatically as a result. So just because Mark Zuckerberg is immovable, or because Facebook is so dominant, do not think that both are not under pressure. The pressure will only mount if the changes he puts forward just so happen to benefit Facebook. 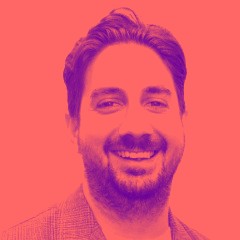