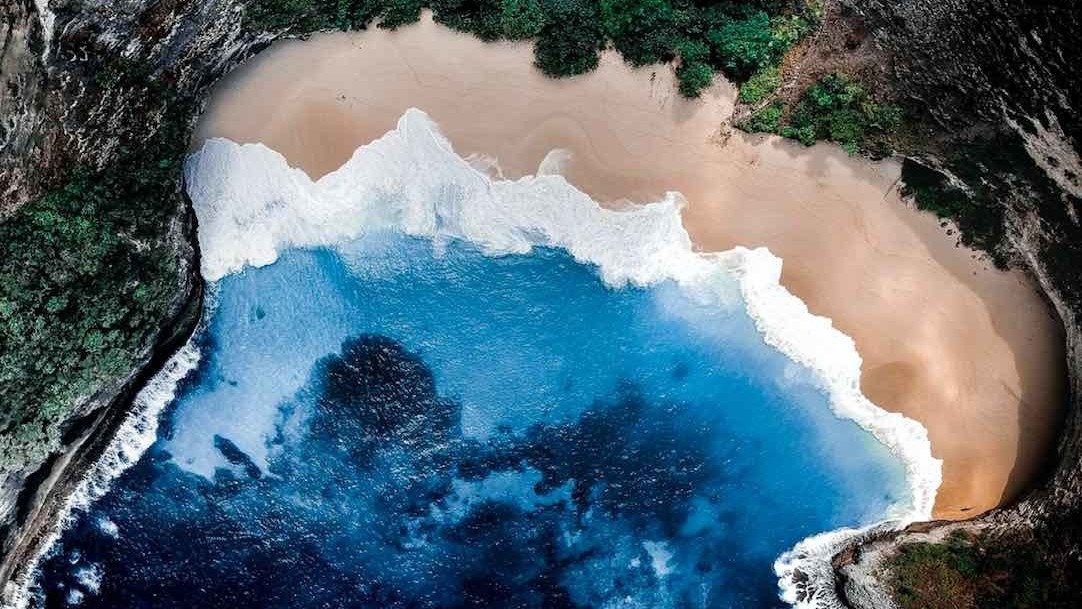 For most, Indonesia does not immediately spring to mind as a hub for startup innovation, not least because nearby Singapore has been traditionally known as the “Silicon Valley of Southeast Asia”.

However, Indonesia is fast emerging as a diverse economy that’s causing excitement for investors: It’s no wonder that it takes the ‘I’ in the CIVETS group (Colombia, Indonesia, Vietnam, Egypt, Turkey and South Africa).

Despite the challenges posed by being home to Southeast Asia’s largest population at 269 million strewn across the 15,000 islands that make up the archipelago, the country has seen impressive growth and shown economic resilience over the past 20 years. Indonesia experiences an average GDP growth of 5% per year, is now the largest economy in Southeast Asia, and is a member of the G20 where it is the third fastest-growing country after India and China.

Indonesia clearly has a huge market with great potential for entrepreneurs. Over a trip last year we were able to get a glimpse into the country’s startup scene.

Indonesia is home to a growing number of startups, which is set to rise by an astounding 20-30% in the upcoming year, according to the Creative Economy Agency. It also boasts several unicorns, including ride-hailing startup GO-JEK which was recently valued at $9.5 billion, along with travel booking company Traveloka, valued at more than $2 billion, and online marketplace Tokopedia, valued at $7 billion.

In fact, the Indonesian internet economy is forecast to grow to $100 billion by 2025, according to a report by Google-Temasek.

It might not be the easiest place to do business thanks to its red tape and chronic traffic jams, however the country’s capital, Jakarta, has become one of Southeast Asia’s most exciting startup hubs. The bustling metropolis represents Indonesia in the top 500 cities list for startups, and is home to an increasing amount of innovation and entrepreneurial activity. Other cities like Bandung, Surabaya, Denpasar are also showing promise, as well as cities in the digital nomad hub Bali.

Like many other developing economies, much of this startup activity has arisen in order to solve local problems, such as that of the largely unbanked population of Indonesia. A number of fintech startups have emerged to help Indonesians combat this challenge, including KinerjaPay, a mobile wallet and e-commerce platform, and digital lending platform Kredivo.

Other startup solutions are helping people across the country too. Tanigroup, an agritech startup that helps farmers get fairer rates for their crops, raised $10 million in funding earlier this year, while Kedai Sayur allows street vendors to get better prices for their produce by helping them group together orders and negotiate rates.

And advancing hand-in-hand with fintech in Indonesia is blockchain. Last year, the Indonesia Blockchain Hub was launched in South Jakarta as a platform for local and international blockchain industry players to network and share knowledge. The hub promises to address existing challenges in blockchain implementation in the country while educating society on blockchain technology.

So, unsurprisingly, Indonesia is the second-largest recipient of venture capital in Southeast Asia, behind Singapore. East Ventures is the most active VC fund in Indonesia, along with other funds such as NSI Venture, Gree Ventures and Sequoia, that all invested in the first generation of the country’s unicorns.

A top-down focus on innovation

The Indonesian government has also played a decisive role in the push for the country to become the biggest digital economy in the region: President Joko Widodo, who won his second term in May of this year, has launched a number of projects to support local innovation and entrepreneurship.

Jokowi, as he is commonly known, is backing an initiative to foster 1,000 startups by 2020 with a total valuation of $10 billion. His administration also issued orders to relevant ministries to support startups and provide grants to incubators, making it much easier for startups to thrive in the country’s tech hubs.

The head of state has also prioritized technology in his vision of “Making Indonesia 4.0”: a project to boost the competitiveness of the manufacturing industry in the country.

Jokowi is clearly on board with a nation that uses tech and startups to solve its problems: he was recently quoted as stating that all the impossible can be pursued with science, technology, and innovation.

Network of startup support and events

Indonesia is not only home to a chapter of The Founder Institute, the Silicon Valley accelerator founded by Adeo Ressi and Jonathan Greechen, but also startup accelerators GnB Accelerator and SKALA, which boast a number of successful investments and offer mentorships and partnerships as well as seed capital.

It’s also no secret that Bali is one of the biggest digital nomad hotspots in Southeast Asia. The island province, which is home to 4.2 million people, has in recent years become a hub of startup activity.

Bali records a growing number of great coworking spaces and regular events that focus on entrepreneurship, tech and innovation, led by industry leaders. The island is also host to the world’s largest remote work conference, Running Remote, which provides education and tools for professionals to succeed in the future of remote work.

While technology and innovation are clearly playing a key role in driving the growth of Indonesia‘s economy and offering a wealth of opportunities for young people across the country, there is still a lot of progress to be made.

Indonesia is marking its position as a powerhouse in Asia, however it still lags far behind neighboring countries such as Singapore and Malaysia, both of which are ahead of Indonesia in not only their economies but also their startup infrastructures.

Yet while it’s important to note that startup culture is still comparatively new in Indonesia compared to other parts of the world, the country has shown it is prepared to back innovation.

Thanks to the increased attention from foreign investors and emerging flurry of startup organizations, along with an ever-expanding talent pool of young, tech-savvy potential founders and employees, the nation has the opportunity to be a key spot on the global startup map for many years to come.

This article was Co-Authored by Alex Torrenegra, CEO of Torre, and Magdalena Tanev.