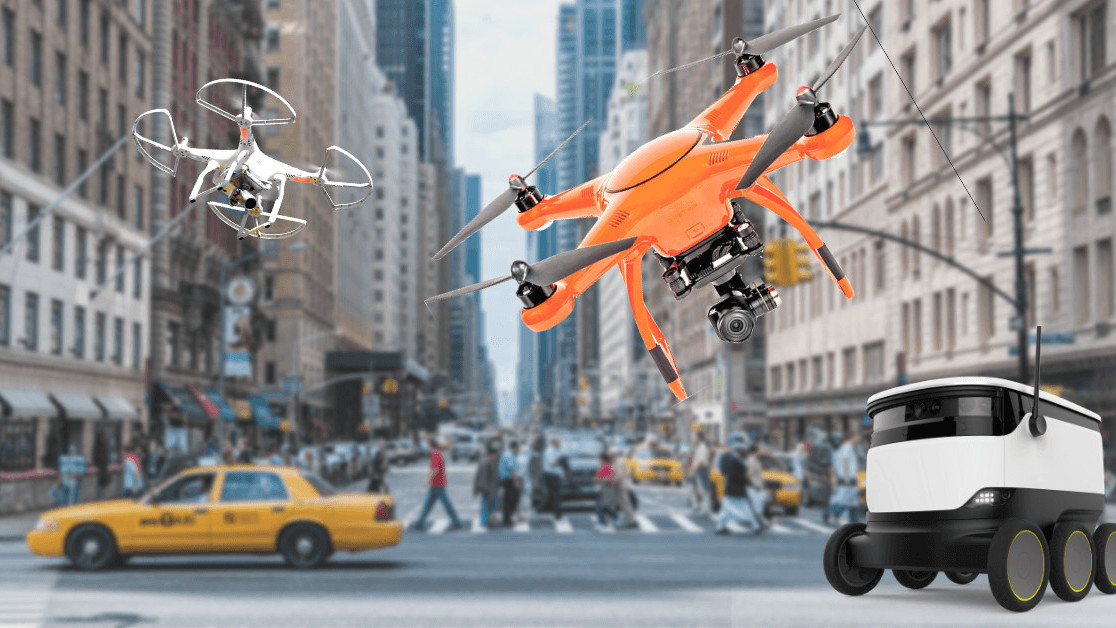 We humans have always been held back only by the limits of our imaginations. And this is a good thing. Yet historically, we have tended to eat the fruit of the Tree of Knowledge, spit out the seeds, and think little of what might grow where they land.

The adoption of technology is an excellent example. Since the industrial revolution, technology has been enthusiastically invented, produced, embraced, and widely adopted… while the societal impact was considered only ex post facto, if at all.

Is the age of autonomous last mile everything a repeat performance?

In this context, I use “the last mile” to refer to the final step in a physical item’s journey from supplier to consumer. Think of your Amazon order moving from a local distribution center to your front door, or your sushi order making the short trip from restaurant to your kitchen table.

In connected societies, how these billions of items get from point A to point B is the subject of a massive investment in autonomization. “Autonomous last mile everything” refers to vehicles that will pick us up and drop us off, autonomous robots that already deliver for FedEx and drones that whisk our pharmaceuticals or our lunches to our doorsteps minutes after we place an order.

The upside of this revolution is clear. Especially in increasingly smartified (yes, that’s a word) urban areas, everyday freight and logistics tend to be wildly inefficient. Think of multiple FedEx/UPS trucks that visit the same office buildings multiple times during a given day, or multiple Domino’s Pizza couriers who zip back and forth repeatedly to the same residential street. The potential economic, ecological, and financial upside of autonomization is astounding on a local scale — and mind-boggling on a global scale.

And what’s truly driving this now-unstoppable revolution is the business potential in fulfilling our insatiable appetite for instant gratification. Businesses that supply in months or weeks have all but disappeared. Businesses that supply in days are fading, and those that speak in terms of hours — or even fractions of hours — are taking their place.

Let’s face it, there has never been a better time to be a grownup with a toddler’s patience for gratification.

So, what’s the hitch?

Whereas most attention is focused today on how to make last mile autonomous everything happen, technology-wise — I think we need to be discussing how it will be managed and what its potential side effects could be.

For example, what happens when we have dozens of companies operating drone or robot deliveries in a densely populated urban space? Think of the number of food couriers that flock to the average office complex at lunchtime. Now imagine the same number of drones or robots trying to simultaneously navigate in the same confined space.

And what about the humans that are currently doing these deliveries? The thousands of couriers and drivers that are bringing stuff today will find themselves instant victims of technological unemployment when autonomous last mile kicks in for real.

Then there’s the environmental impact. True, autonomous battery-powered last mile options have a smaller carbon footprint — but they can create a wealth of other environmental challenges. Just ask the folks in Australia who found themselves suffering from noise pollution and terrified pets due to constant delivery drone flyovers.

Finally, what about city planning? The last mile autonomous everything revolution could be an opportunity to redefine the urban space. Billions are being invested in the tech that’s powering these changes — should we expect equal billions be invested in preparing the physical and social landscapes for their consequences?

Technology advances. Society follows. This is how it’s worked for several hundred years, and I’m not objecting. However, on the eve of what is likely to be the next mass-scale consumer-facing technological revolution, we should ask the tough questions today, and not the day after. 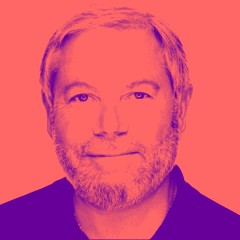