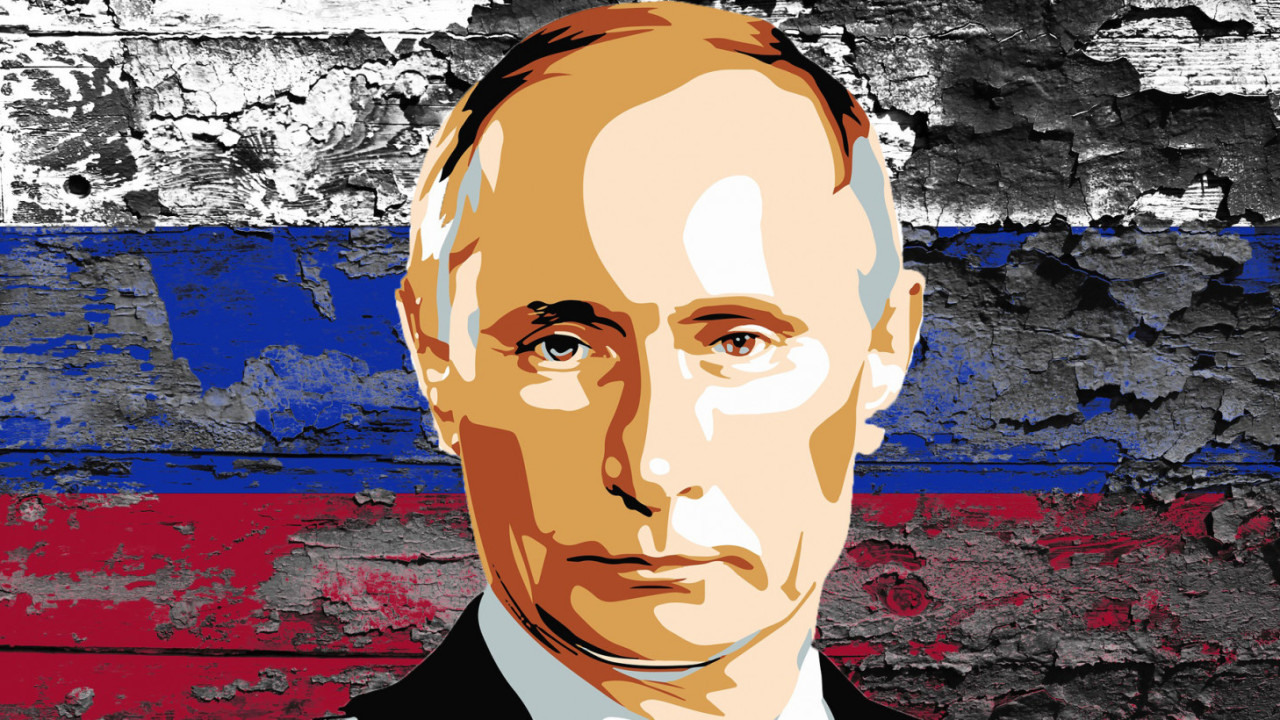 Amid the furor around the Mueller report, it’s somehow become easy to forget that Russia continues to wage war against the truth through censorship and disinformation. This stands true whether you look at the country’s domestic policy or its interference in global politics. Earlier this month, the Kremlin announced its intentions to disconnect Russia from any external sources of information, by creating its own independent version of the internet.

It’s hard to imagine “independent” meaning anything other than propaganda in this instance. Particularly considering the very obvious attempted cover-up of the Kerch incident by the Sputnik publication which took place late last year, as exposed by British Express. Sputnik would have been successful, except that thanks to a new decentralized internet called the Permaweb, their actions are visible for everyone to see.

The Kerch incident occurred following escalating tensions between Russia and Ukraine over the former’s annexation of Crimea and subsequent disputes. In November 2018, Ukrainian naval ships attempted to enter the Sea of Azov, which is shared water under a treaty between the two countries.

Russian forces fired on and ultimately seized the Ukrainian vessels. Later, a Russian tanker took up position under a bridge over the Kerch Strait, which is the only means of entering the Sea of Azov. Ukraine depends on access to these waters as a means of bringing goods into and out of the countries.

At the time, the story was covered by news outlet Sputnik. For the uninitiated, Sputnik is a Russian version of Buzzfeed. That it’s frequently used as a Russian propaganda tool is well-documented, and Sputnik coverage of the Kerch incident ended up being no different.

Sputnik’s initial news coverage of the events at the Kerch Strait was surprisingly objective. It presented the Ukrainian version of events, which stated that Kiev had contacted border services to advise that naval vessels would be passing through.

However, 52 minutes after it posted this story, the Sputnik website replaced it with another version. The second piece was markedly pro-Russian. It states that Ukrainian ships had “violated the border” using “aggressive moves” and quoting Russian sources who called the Ukrainian actions “maritime terrorism.”

Whether or not the story was changed at the behest of the Kremlin, we will probably never know. However, the case highlights the problems inherent with information published on the internet. Anything can be posted and then altered by the publisher to state something entirely different than the original intent.

However, in this case, the original Sputnik story lives on. The reason we know beyond any doubt that the story was replaced is that the first version is still available — just not on Sputnik’s website. It’s stored permanently and unalterably on the Permaweb.

The Permaweb and the fight against disinformation

The Permaweb is exactly what it sounds like ­— a permanent means of storing web data. Once it’s uploaded, it cannot be altered or removed. It uses a variant of distributed ledger technology called blockweave, based on some of blockchain’s familiar characteristics.

Both the underlying blockweave technology and the Permaweb have been developed by a company called Arweave, which previously graduated from Berlin’s TechStars accelerator program.

Arweave’s Permaweb provides a powerful weapon in the fight against disinformation. Once data is posted on the Permaweb, it cannot be overwritten by bias and propaganda as Sputnik intended to do with its coverage of the Kerch incident.

Sputnik was caught this time, but imagine how many more of these cases are out there? Perhaps a decentralized web solution is the way to introduce back accountability to spreading misinformation or fake news.

Once the Kremlin enacts its plan for an “independent internet,” millions of Russian residents will likely find themselves cut off from the world wide web. The Arweave team is also investigating possibilities for leveraging the decentralized web to protect information access for people in Russia. The main challenge is establishing a gateway into the geography once the traditional internet connections are severed.

The Permaweb protocol has the advantage of being transport agnostic. That means it can be transmitted by other means than the traditional internet protocols of HTTP or TCP. The company believes that high-frequency (HF) radio could provide a potential solution for establishing a gateway through the Russian firewall.

It’s clear that the fight against Russian bias, propaganda, and misinformation is going to be a long war, rather than a short battle. However, tools like the Permaweb make it far more likely that the truth will win out in the long run. 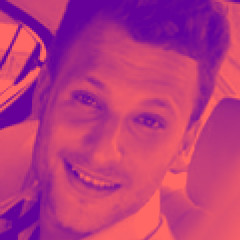