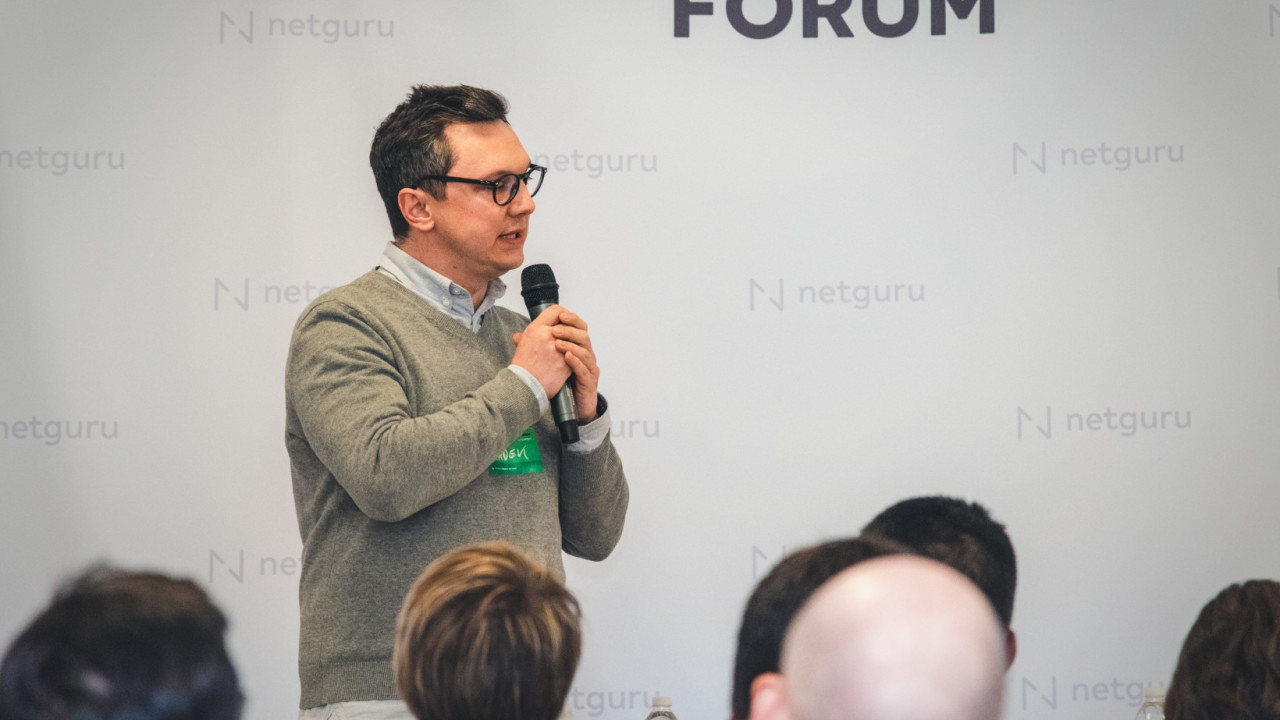 “The US market is vast. There are a lot of consumers in the US that use outdated technologies, and from that perspective we see huge potential here [in the US],” announced Nicolas Kopp, US CEO of N26, during a panel at Netguru’s Disruption Forum.

Over the past few years, the fintech industry has started to prove that it can be a driving force to disrupt the financial services sector. Banks now have serious competition from tech-forward lending companies, transfer startups, personal finance and investment apps, and non-traditional banks. The majority of this activity has come from fintech companies in Europe. Why?

Europe has led the charge in bridging the gap between older banking practices and rapidly advancing consumer technology. Some even estimate that these new challenger companies have taken up to one third (33%) of new revenue across the industry in Europe alone. When compared to the US, the difference is vast – the same report estimates that US fintechs have only captured just over 3% of the new revenue entering the marketplace since 2005. The world of fintechs in the US, it appears, is still in a stage of infancy.

The power of progressive government

So why is the European fintech market seeing a massive wave of success, while US fintechs struggle in comparison? And why are European-based fintechs slow to expand to the US, despite the massive opportunity seen by foreign fintechs for expansion? The answer may lie in that many European fintechs are stifled by the immense regulatory differences. Dealing with regulations across the financial services industry is much more difficult in the US, and makes the prospect of expansion an intriguing, but difficult endeavor.

European fintechs have benefited immensely from two very significant changes to European Union Regulations. The first is the General Data Protection Regulation (GDPR), which in short gives EU residents more control over their personal information through an opt-in format. Released alongside GDPR is the new Payment Services Directive (PSD2), which gives consumers and businesses the ability to use Third Party Providers (TPP) to manage their finances. Under PSD2, banks are now required to provide Third Party Providers access to their customers’ accounts – enabling third-parties (i.e. new fintechs) to build new financial services using readily available data from banks as a foundation.

These two changes have created a massive growth opportunity for fintechs in Europe, as banks are no longer only competing with each other, but now have to take on a massive wave of digital disruptors and entrepreneurs looking to disrupt the old ways of lending, transfering, and handling finances.

The UK has a similar regulation with its Open Banking Initiative, which provides third parties access to data from big banks. Since opening the industry to healthy competition, 63% of newcomers have taken 14% of total banking and payment revenues in the UK – an indicator that the fintech industry has its finger on the pulse of what consumers want from their financial institutions of choice.

Charters are a band-aid, but what does the future hold?

US banks also have a lot of catching up to do in comparison to their European counterparts when working with new fintech companies and startups. It’s well known that US banks are protective of their data and often times reluctant to share it with Third Party Providers. Additionally, there is no mandatory open banking model currently regulated by the US government, so it’s really up to the banks themselves to decide whether they want to be involved with up-and-coming fintechs.

Although the outdated regulatory model in the US has made it difficult for European fintechs to expand across the Atlantic, it’s still possible through a charter, or in other terms, a partnership with a domestic bank. German bank startup (and unicorn) N26 is the latest to announce plans of a US expansion through a charter with a domestic bank, planned for early-to-mid 2019.

Even with the current outdated regulatory systems and a seemingly lack of openness to fintechs in the US in general, there are still signs of a bright future. There are many examples of US financial institutions implementing blockchain and advanced AI into their business model, showing that they are not shying away from technology. Furthermore, the concept of open banking is gaining steam across the world (APAC, Africa, etc.). It’s only a matter of time before the US follows suit to keep up with the speed of the global financial services industry.

As the US financial services industry becomes open to progressive banking regulations, expect to see more of a rise in competition from european fintech counterparts as they try to establish themselves in the States.

Next steps for the US

There is currently a lot of uncertainty on how long it will take for US banks, or the Federal Government to warm to the idea of open banking – which would open the floodgates for fintech startups – but there are a few things US banks can do to stay ahead of the game: 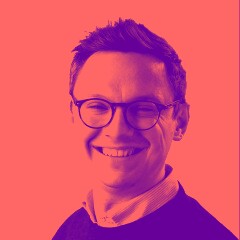