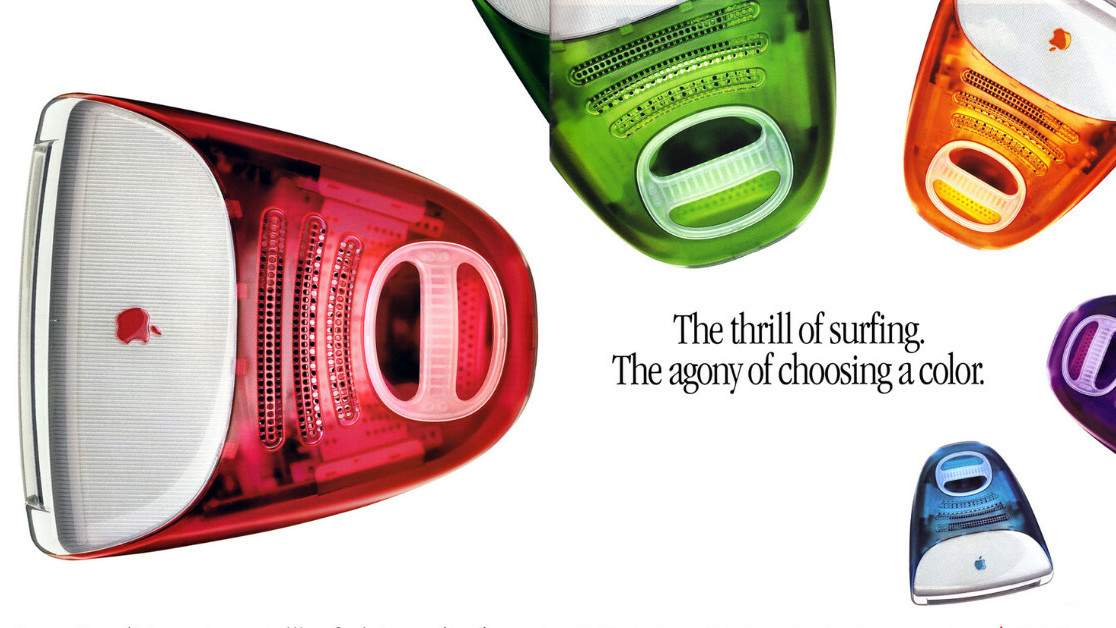 Steve Jobs and Jony Ive called the small design studio I worked at asking for help back in 1997. They wanted us to create a new desktop computer that would save Apple from going under. We accepted the challenge and created the multi-colored iMac. Apple quickly climbed out of its financial hole and is now valued at $1 trillion.

Although this is a great success story (and being able to say Steve Jobs asked for our help is pretty cool) creating a one time innovation doesn’t guarantee evergreen success.

Apple’s experienced this first hand. Following its recent sluggish financial results the brand has come up against critics asking tough questions. But this is inevitable when you’re on top and expectations are through the roof.

So why exactly is it so hard to get to the top and then stay there?

1. You’re at your best when you’re facing the worst

Back in 1997 fear of bankruptcy was led Apple to recruit a team with experience mostly limited to music and fashion industries. They were desperate to make it through that difficult time so they took a huge risk.

The risky approach paid off back then, but recently the brand’s crazy, left field ideas have been few and far between, except for the iPhone.

Fast-forward to today and Apple’s newly launched TV streaming service has been greeted with mixed reactions. It has come to market much later than other streaming services and even if it is different to what’s already out there, many pundits are cynical.

Because of Apple’s meteoric success people expect everything it does to be a world changer. That’s an incredibly difficult place to be. It’s only by living on the edge and battling real adversity that you can deliver on huge expectations.

2. Brand loyalty is over

Consumers won’t remain loyal to a brand if it fails to deliver the best product or service available. Kodak senior execs didn’t realize this when Kodak was at its peak.

When engineer Steven Sasson pitched them the first ever digital camera back in the ’70s, they thought it was a ‘cute’ but unnecessary. Little did these senior execs know that a swarm of competitors with digital cameras would soon knock Kodak off its pedestal and claim the attention of its formerly loyal customers.

Instead, they assumed customers would stick by its side because Kodak was the brand they knew. But customers only stick with the brands they love.

I imagine the team that scoffed at the digital camera are holding their heads in their hands, fantasizing about what could’ve been. Especially since Kodak’s failure to spot the digital trend lead to its 2012 bankruptcy.

3. Getting stuff done is harder as you grow — in more ways than one

It’s often said that people who start companies aren’t the best at running them. And when a business goes from startup to industry titan, it becomes even harder to get stuff done.

There are more hurdles to jump, approval stages to cross, and minds to persuade. Even the most innovative organizations can create complexity and bureaucracy as they scale.

This was the case with WHSmith. Since its launch in 1792 it has impressively remained a brand that’s much loved by Brits. In 1995 WHSmith showed promise of becoming a leading innovator. It launched an online bookstore after recognizing that the birth of the internet would change the way we shop.

But instead of focusing on growing its online business, it dedicated time and effort on its popular brick-and-mortar stores. Unfortunately for WHSmith, a new exotic online only bookstore called Amazon launched the same year. Today Amazon is worth over $1 trillion while WHSmith is closing stores.

The race is never won

The hard work doesn’t just stop once you become the industry leader. Launching a service or product that puts a brand at the top of the food chain is hard enough, but holding on to that position requires even more work.

Instead of sitting back and hoping for the best, brands must learn the value in taking that start-up approach of risking it all to create something new, powerful and unlike anything else.

This is what led to the creation of the iMac back in the ’90s. It’s what set Apple on a path to meteoric success. But Apple needs to get back to that mentality to do whatever it takes to succeed and create something that dazzles the pundits once more. After all, no brand is safe from the giant reach of mediocrity. 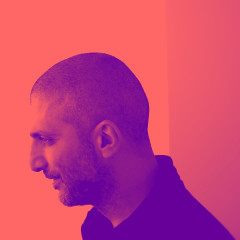