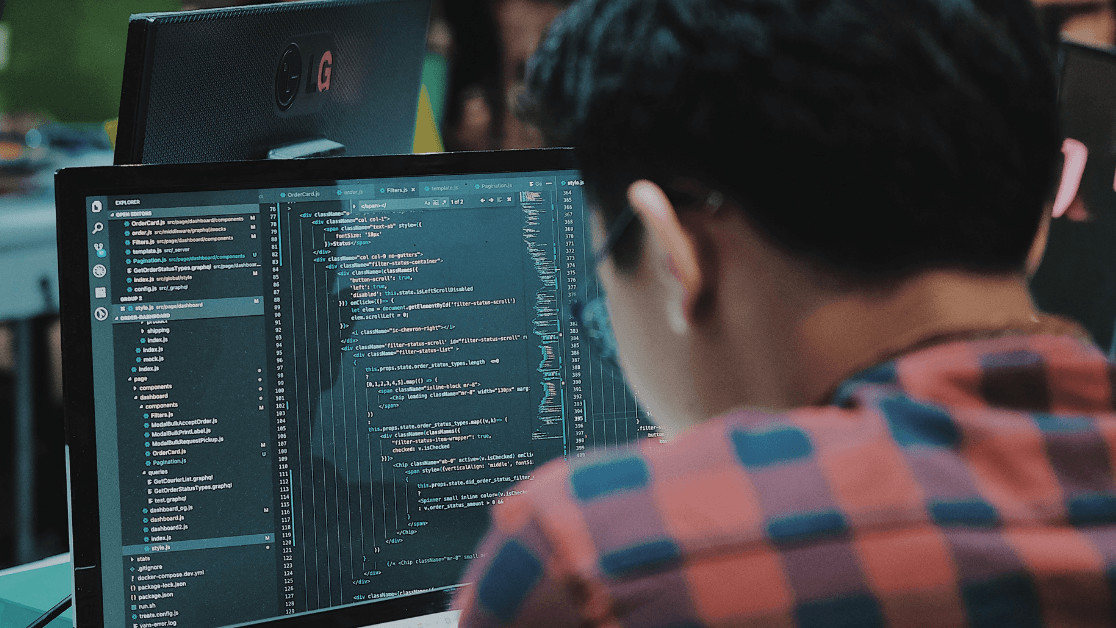 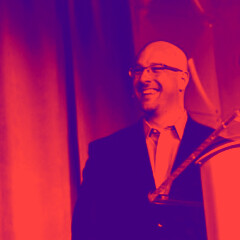 The key to compassionate leadership in the Zoom era