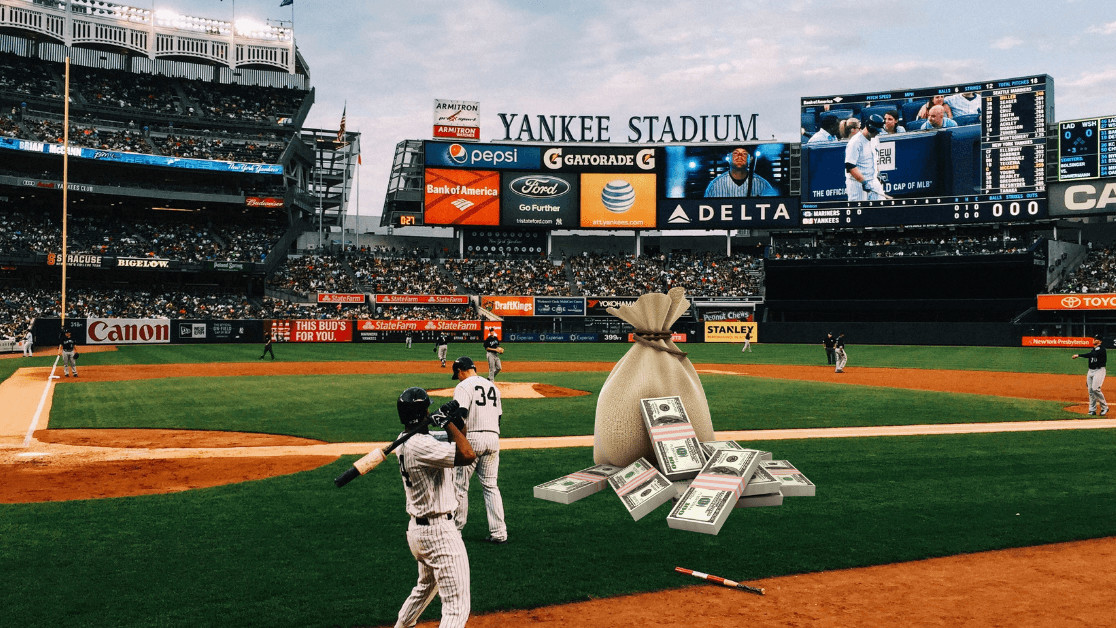 Opening day has come and gone, and another season of baseball has kicked off. For all the nerds like me, who have watched and compiled the stats to analyze, I assure you, this is not another “Moneyball” article. Instead of Sabermetrics, I want to talk about a fundamental part of the game – the pricing of tickets.

If you’re not a baseball fan or in the MLB business you should still take note because many of the rules here apply to many brands across the board. Baseball’s innovations in pricing and selling tickets are pertinent to many industries because it takes under-utilized or non-utilized assets based on the understanding of customers needs and willingness to pay, plus the contribution margin that comes along with value added services, which creates revenue and profit streams where none existed before.

Now, back to baseball. At this early point in a season, there is much to be determined and no one knows who will win the series. Of course, there are favorites (Red Sox) and longshots (Orioles), but the undeniable truth is that the better your team is doing, the more you are willing to pay for a ticket. And depending on the quality of the matchup, this increases steadily up to the thousands of dollars as we enter World Series territory.

This is the world of Revenue Management, where the inventory is perishable and filling a seat for $1, 1 minute before the game is better than letting seats go unfilled, so long as you can do so in a way that does not adversely impact your reference prices (e.g. the face value of the ticket). Many teams have no real chance to fill all their seats, but there are ways to sell more seats while maintaining the reference price of their ticket prices.

To keep fans coming, organizations are getting more creative.

Dynamic ticket pricing is becoming the norm in sports tickets after online market places like Stubhub have become commonplace and consumers have begun to accept it. This is only natural as these marketplaces were exploiting an inefficient market, highlighting the gap in  substantial profits the teams could have otherwise made.

Invest in all inventory, especially where you think you’ll lose

There are teams, like the Padres, that have offered a “5 Win” ticket, where you can attend at least 5 home games or more for a fixed price but are guaranteed to see 5 wins. Considering the teams chances of winning are highest against the worst opposing teams, and those tickets are the least likely to sell, this is a brilliant way of both filling empty seats for games that would be potentially be empty otherwise, and ensuring they are giving the fans something the value in seeing their home team win.

Don’t underestimate the value of your underdog offering

Standing room and open seat areas have become popular and utilizing this space is genius. It takes marginal views with no seats and, yet, the team produces revenue here. And I can only assume the per capita consumption of food and beverages is at least one standard deviation above the mean. You can get access to these for as little as $5, and there is usually a bar area and a lively crowd. I attended a game at Coors Field in Denver and they had a section like this high above the field. They were having an issue where many people were watching the games from nearby bars after work so they opened the field 2 hours before the game and allowed people to come in and enjoy food and drinks there, combatting the competition and capturing revenue even before the game begins.

The evolution of this Standing Room Only section, applied to the Coliseum (where the Oakland A’s and Raiders play), which was built as multi-use, and thus had a huge number of seats that were not even sold for baseball. The section called “Mount Davis”, after the late Al “Just Win Baby” Davis, contains 20,000 seats that were, until recently, covered for A’s games. They have now created an area called “The Treehouse” last year, where you can buy a pass for $30 for a month and attend as many home games as you like during that stretch. You can actually sit in seats if you like, but in addition they have 2 bars, a DJ, Foosball, Cornhole, Pool, etc.  Anyone in the stadium can go into this section, but you can’t go into the other sections.

With all of these, of course you must measure and determine cannibalization of other customer segments to determine your next move. And while I do not have access to each team’s data, I believe these types of innovations have increased revenue and profits for those deploying them.

Do you have areas in your business that are under-utilized, or customer segments that are not being served? Think about how you might be able come up with new business models, pricing models, or ways to serve new segments that you had not before. 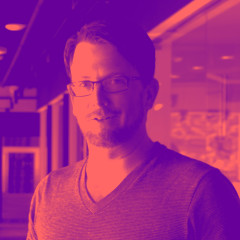 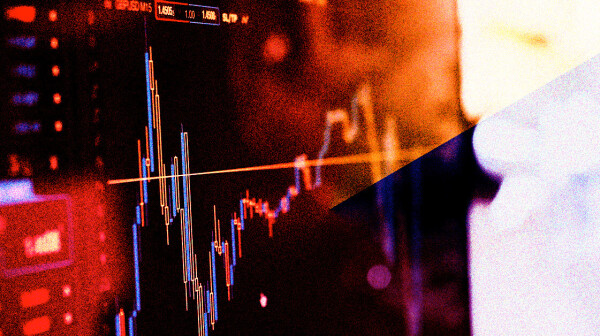